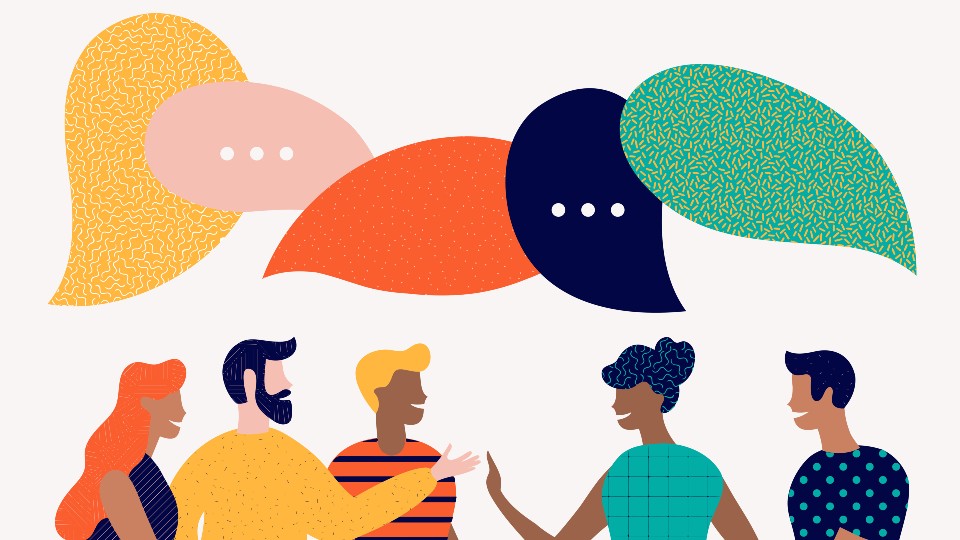 Friends: making audiences laugh by embracing the unexpected in conversation 28 May 2021

The Friends reunion has undoubtedly been one of the biggest TV events of the year so far.

Over its ten series, the sitcom about a group of 20- and 30-somethings in New York had a massive cultural impact. It attracted plenty of scholarly analysis, including critiques of its gender and race politics. Its scripts inspired my own research as a professor of social interaction.

Love it or loathe it (and I loved it), one of the striking things about Friends was that much of the humour depended on clever conversational devices, not just set-piece jokes or one-liners. Instead, the scriptwriters seemed to embrace the unexpected in conversation.

Think about the conversational rules for a successful invitation.

A: What are you up to this evening?

A: Want to go to the cinema?

The design of an invitation – and any other action in conversation – depends on who we’re asking, what kind of relationship we have, what’s at stake and how important an acceptance (or rejection) is. These sorts of contingencies shape everything we say.

For the full article by Professor Elizabeth Stokoe, visit the Conversation.