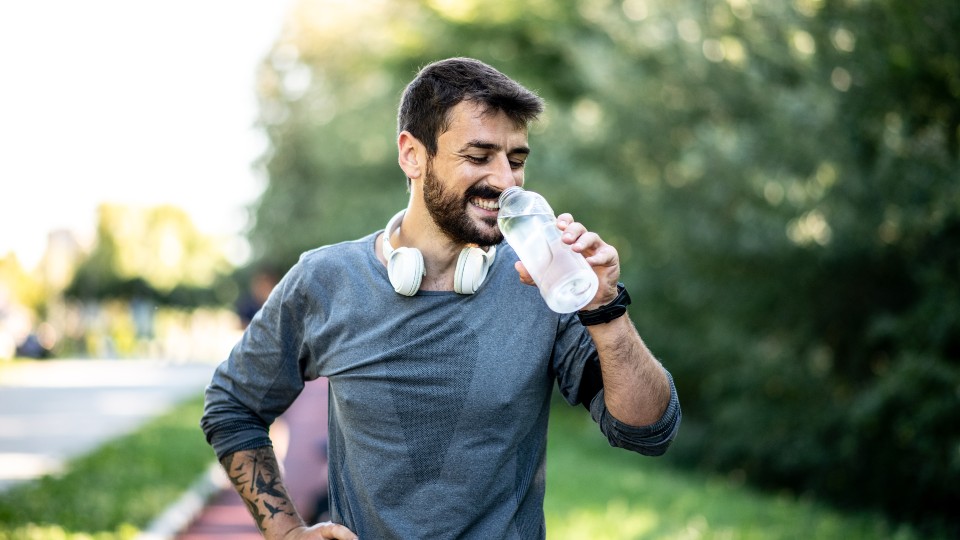 The results from an international research collaboration including world-leading experts from Loughborough University have now been published.

A world-first at such an event, the project measured core (through an ingestible telemetric thermometer) and skin (via thermography) temperatures. Additionally, cooling and hydration strategies used by the road-race athletes were surveyed (male and female 20 km and 50km race-walks and marathons). Interestingly, these races were started (for the first time) at approximately midnight in a bid to provide the most temperate environmental conditions for athletes. Despite these efforts, environmental conditions were challenging for all races, with air temperature exceeding 30°C for all but one race (which was 29°C).

Upon project completion, and not officially connected, in order to provide cooler race conditions for athletes, the unprecedented move of the Tokyo 2020 Olympic Road Races from Tokyo to Sapporo was sanctioned.

Part of this data has now been published Open Access (i.e. available for free) in the British Journal of Sports Medicine. Take-home messages from this data include athletes who did not finish (DNF) their events having higher pre-race skin temperatures than those that did, whilst lower pre-race skin temperatures were moderately associated with a faster race completion.

Additionally, pre-cooling prior to races (predominately by ice vest) was common, as was mid-cooling (i.e. cooling during the race through a variety of approaches). This data suggests pre-race body temperature management (including skin temperature) is important for prolonged endurance exercise in hot-humid conditions.

Furthermore, it has been advised that event organisers should carefully consider the logistical facilities required to facilitate ice-vest use and body cooling interventions in general (e.g. freezers, access to ice, etc.).

“It was a privilege to be involved in such an ambitious research collaboration at one of the global pinnacles of track and field competition. Having three International Olympic Committee (IOC) Research Centres for the Prevention of Injury and Athlete Health (Loughborough University NCSEM; ISEH and Aspetar) working together with World Athletics is testament to the quality and reach of this research project,” explained Dr Taylor.

“The data suggests that the growing evidence - much of which is from the collaborators on this project - is being translated into practice at the highest level, i.e. a World Championship, although adoption is not universal and there is still room for improvement.”

“It is also fantastic to see the initial results from this project available for free to anyone across the globe and the research team are hopeful the data will guide and inform practice for the forthcoming Tokyo 2020 Olympics - which is expected to be the hottest modern Olympics to-date. Furthermore, it is hoped that the data will be used to enhance the student experience here at Loughborough and elsewhere across the globe.

“It is important that as the number one sports University in the world, we remain at the forefront of applied Sport and Exercise Science/Medicine research which includes working at the most prominent global championships/events and with the very best athletes and teams; this can only be to the benefit of our research and student experience.”

Dr Taylor also recently appeared and led on the University’s ‘Experts in Sport’ podcast discussing the heat issue expected in Japan for the Tokyo 2020 Olympic and Paralympic Games. In this ‘beat the heat’ episode, Dr Taylor is joined by Ben Stephenson, Research Assistant (Peter Harrison Centre for Disability Sport) and Professor Sebastian Racinais, Head of Research at Aspetar. The podcast can be streamed and downloaded by clicking HERE.

Dr Taylor has also recently published an invited editorial within the British Journal of Sports Medicine, outlining precisely how elite endurance and team sport athletes should employ body cooling manoeuvres at the Tokyo 2020 Olympics. The document can be read HERE.