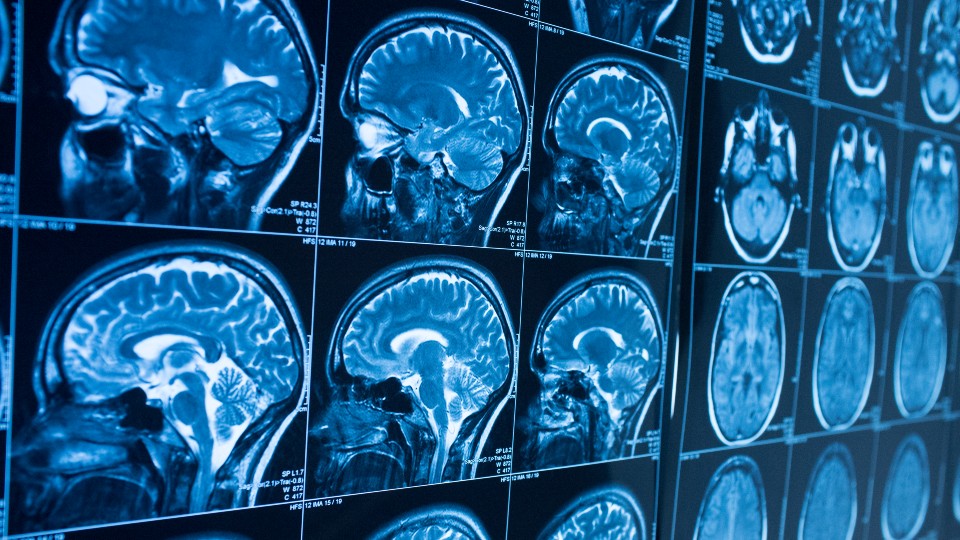 A Loughborough University academic has called for radical change in the concussion crisis in sport in a recently published report.

Dr Dominic Malcolm, Reader in Sociology Sport from the School of Sport, Exercise and Health Sciences, argues that while many changes have been introduced in recent years, there are many limitations which must be addressed:

“Professional sport can be a highly dangerous occupation and whilst many sports governing bodies have made significant strides towards managing brain injuries, the government inquiry reflects public concerns that more should be done.

“There are both some quick wins and longer terms changes that can be made to reduce the dangers and so safeguard the future of these highly popular and culturally important activities.”

The paper is published as the government’s Digital, Culture, Media and Sport Committee (DCMS) meet to discuss the scientific evidence on head trauma in sport and links with neurodegenerative disease such as dementia.

To read Dr Malcolm’s report ‘The Impact of the Concussion Crisis on Safeguarding in Sport’ in its entirety, visit HERE.