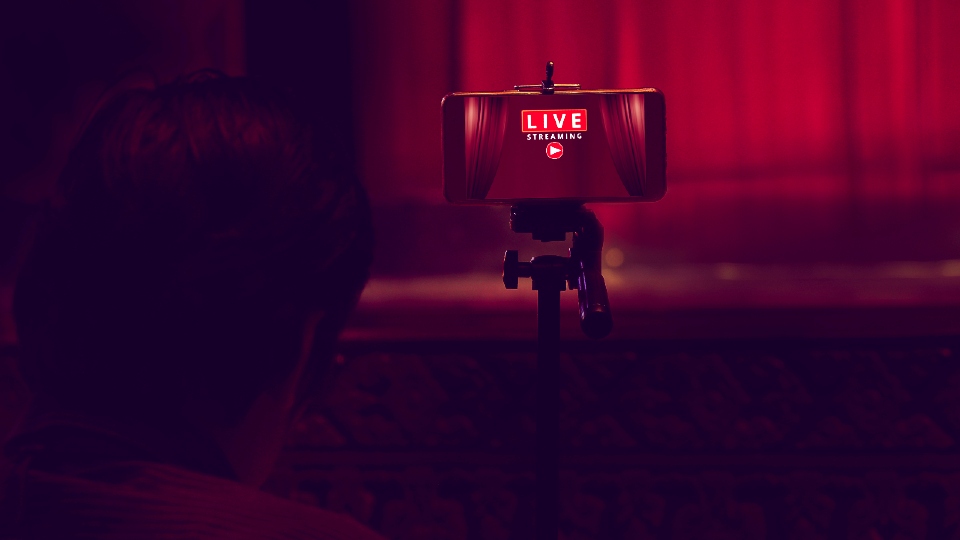 Electrophone: the Victorian-era gadget that was a precursor to live-streaming 12 November 2020

As the battle against COVID-19 continues to rage, the plight of Britain’s theatres, which have suffered catastrophic financial strain thanks to lockdown, continues to rumble through the arts world.

This article appears in the Conversation

Theatres were forced to close at the end of March and, with few exceptions, have remained closed since. These venues must decide whether reopening when the latest lockdown eases will be viable, thanks to the very real prospect of continuing social distancing measures which make live performance almost impossible.

Even after the UK came all too briefly out of lockdown in the summer, ticket sales were limited and profits down. Now, with a second lockdown in force and Christmas shows threatened, the future of British theatre remains highly questionable.

One source of hope has been live-streaming shows – and a number of theatre companies, including National Theatre Live had had some success with this format. And, interestingly, the idea of streaming live theatre into people’s homes goes back to the Victorian era.

From 1893 to 1925 the London Electrophone Company streamed the sound of live theatre into the home using a telephone device known as an Electrophone.

Inventors of the time, including Alexander Graham Bell, had looked at the telephone and seen something that could be used to reach large groups of people – they understood that telephones cables could be used to deliver information from one person to many, and not just for one-to-one conversations.

Music concerts, scientific lectures, church services and theatre shows were “streamed” into the homes of those that could afford it across the country. For those with a smaller budget, listening salons were created. For the first time, you could experience a show without being in the theatre. This was, of course, well before the first live radio broadcast in 1920.

Made possible thanks to the work of Frenchman Ernest Mercadier (who first patented headphones), the Electrophone used primitive headsets, copied from the French Théâtrophone (although, unlike the Théâtrophone, the Electrophone did not use stereo technology). “Circular telephones”, as they were known, were being trialled across Europe in the late 19th century (the Telefon Hirmondo in Hungary was still used as late as 1945).

The Electrophone was most similar to the French version because it streamed audio from theatre and music venues, while both the Hungarian and Italian versions were slightly different because they also broadcast their own news service to subscribers...

Natasha Kitcher, a Doctoral Researcher in the Department of Communication and Media, discusses the electrophone - the Victorian-era gadget that was a precursor to live-streaming - in the Conversation.