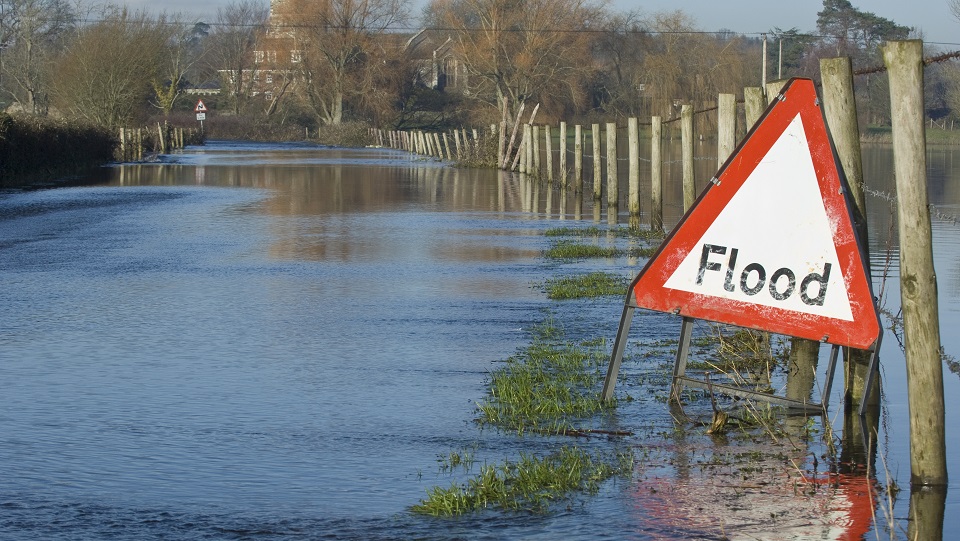 First responders, such as fire and ambulance services, will likely struggle to reach urgent cases in a timely manner during flooding in England, researchers from Loughborough University have found.

They conducted geospatial analysis and mapped the spatial accessibility for all locations of Ambulance and Fire and Rescue stations in England. These are the primary responders for flooding events, during which demands for emergency services can rise considerably.

The researchers found that flooding can impact the ability of these services to respond within the mandatory timeframes expected by making roads impassable or increasing traffic congestion. Climate change is also expected to increase the magnitude and frequency of flood events which will make responding to emergencies more difficult.

The authors discovered that 84% of the English population can be reached by ambulance within the 7-minute window for life-threatening incidents. However, under a 30-year river or coastal flood scenario, this drops to 70% and for a 100-year flood it is only 61%. The proportion of the elderly population that can be reached during a 30-year flood scenario is 65%, compared to 80% in normal conditions.

As well as the national picture, the study also found regional disparities in response times. Low-lying areas in the southeast and rural areas such as Cornwall experience a reduction in response times even under low-magnitude flooding. Greater London is also negatively impacted by surface water flooding, which was demonstrated with a London Fire Brigade mobilisation dataset associated with flooding that occurred on the UK European Union referendum polling day in 2016.

Speaking about the research, Professor Yu from the University’s Department of Geography and Environment, added: “Flooding of transport networks can add critical minutes to travel times between dispatch and arrival. For this study we have explicitly modelled the spatial coverage of all Ambulance Service and Fire and Rescue Service stations in England during flooding of varying severity under compliant response times. We identified vulnerable population facilities – such as care homes, schools, nurseries and sheltered accommodation – that become unreachable within the mandatory timeframes of response.”

The authors conclude that the ‘cascading’ effects of flooding events must be considered alongside the geographic distribution of stations to optimize response times and coverage by emergency responders even under extreme conditions.

The paper, 'Disruption of emergency response to vulnerable populations during floods', has been published today in Nature Sustainability and can be viewed here: https://www.nature.com/articles/s41893-020-0516-7