Lorry drivers who consumed large amounts of coffee and energy drinks reported having crashed more compared to those only drank small quantities of caffeine, according to new research. 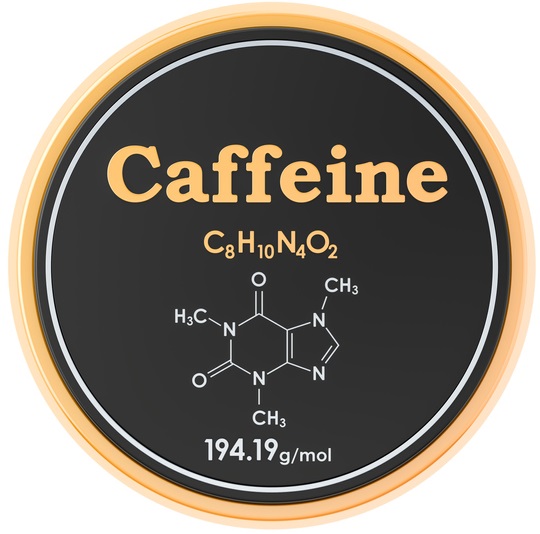 A study which looked at the caffeine habits of more than 3,000 truckers – 1,653 who drank just one caffeinated drink each day and 1,354 who drank five of more – also found that the high-use group had poorer general health.

With an average of 7.5 caffeinated drinks a day, the big coffee drinkers smoked more, drank more alcohol, did less exercise and had poorer diets.

They also slept less, reported feeling sleepier in the day, were more prone to risky and aggressive driving and importantly they self-reported being involved in more crashes than their low-caffeine drinking counterparts.

Understanding the link between caffeine and collisions could be valuable, say the researchers, as the advice for drivers who feel tired at the wheel is to have caffeine.

“…the most effective ways to counter sleepiness are to drink, for example, two cups of caffeinated coffee and to take a short nap (at least 15 min).” - UK Highway Code

Dr Ashleigh Filtness, of Loughborough University, who led the study, said: “Truckers are particularly vulnerable to feeling tired because of the pressures of shift work and long hours at the wheels.

“This is a safety concern as sleepiness more than doubles the risk of being involved in a crash.

“A common countermeasure is caffeine – used in various forms including drinks and pills – and as previous studies have shown it can have a positive impact on crash risk.

“However, when it’s consumed in high amounts over long periods it has the potential to impair sleep, and actually increase tiredness and safety risk.

“Haulage companies and businesses looking to improve driver safety should take a holistic approach by finding ways to improve sleep and health together – simply recommend caffeine is not enough.”‌

Coffee beans: Technically, not beans - they are the seeds of Coffea fruits

Nevertheless, Dr Filtness added it was important not to frighten people away from drinking coffee if they are feeling tired at the wheel.

She said: “There is plenty of evidence to show that that caffeine is a good one-off countermeasure, but here we are looking at high use a level that is more than the amount that 90% of the US population would consume.”

Researchers gathered the data via questionnaires and medical reports from a pool of 11,000 lorry drivers in the US – Illinois, Ohio, Kentucky, New Jersey, Virginia, Georgia, Texas and California.

They then identified 3,007 individuals who met the research criteria – and divided them into high and low caffeine users.

The study purposefully excluded abstainers and moderate caffeine consumers (two-to-four times per day) to ensure a distinct difference between the low and high groups.

The two groups’ driving safety records were then studied for information about crashes and other violations and crossed-reference with their caffeine habits.

Dr Filtness said it was beneficial to study the complex relation between caffeine and truckers as the group had a higher than average consumption rate compared to the rest of the population.

The results also showed that lorry drivers who had held their trucking licenses for longer, and were on average older, tended to consume more caffeine.

The paper gave a couple of recommendations based on all of the factors it described.

“The first should be to increase sleep duration and maintain a regular sleep schedule.

“The second, should include strategies to stop smoking, increase the number of moderate exercise sessions to at least two per week, and improve diet.”

The research was carried out in partnership with the Virginia Tech Transport Institute (VTTI).