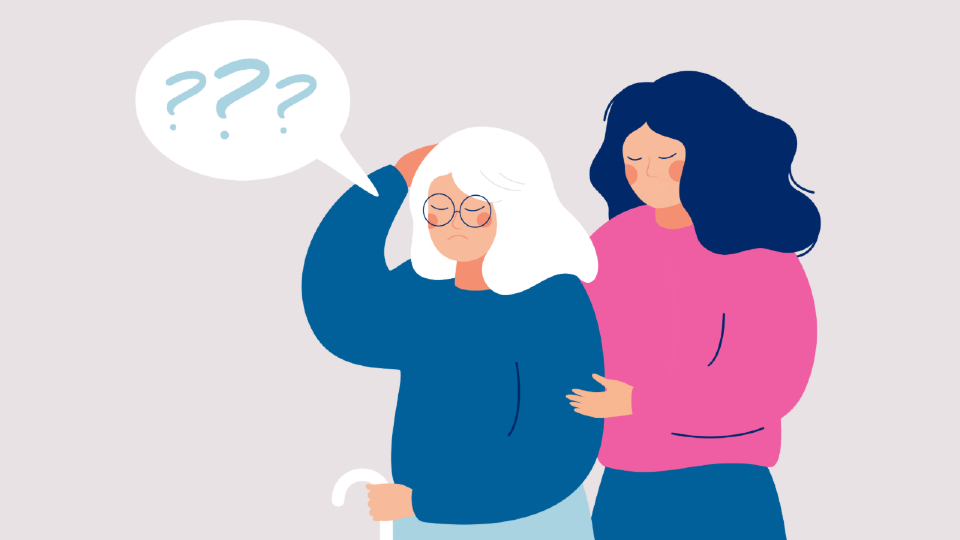 The early and correct diagnosis of a cognitive impairment – such as dementia – is crucial as it allows interventions and treatments that may slow the progression of a patient's symptoms to be quickly put in place.

This is because many cognitive screening tests use auditory stimuli (presented orally by a clinician to a patient) for memory recall and people suspected of cognitive decline are typically older, and thus likely to also suffer from age-related hearing loss.

The question of the link between hearing loss and cognitive decline has been hotly debated in recent years, but the answer has been rather elusive.

In his study, 56 young normal-hearing Loughborough University students with normal cognitive functions were asked to perform three memory tasks using speech stimuli that were either unmodified or modified to mimic age-related hearing loss.

Using participants without hearing impairments allowed Dr Füllgrabe to evaluate the acute effect of hearing loss during the cognitive test on test performance. 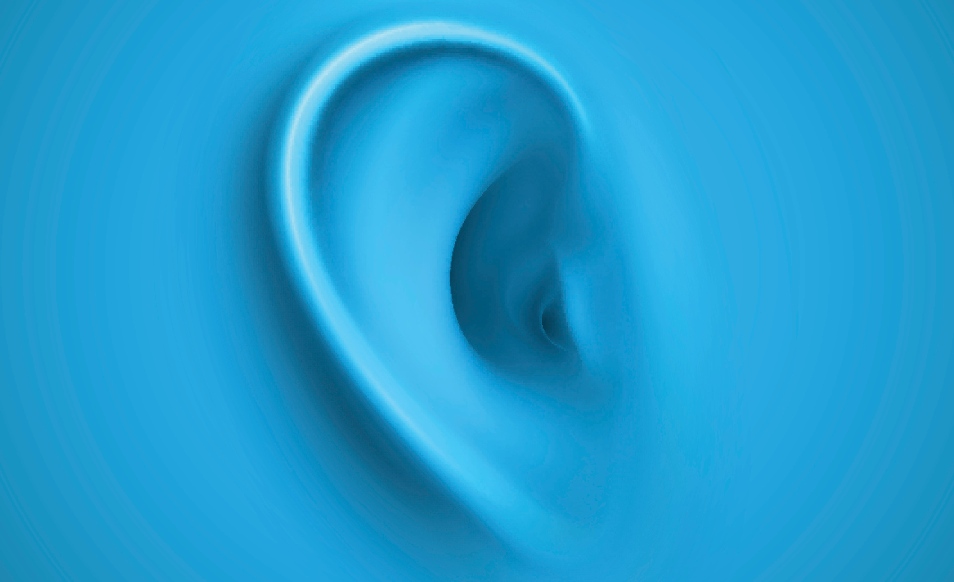 Previous studies have used participants with actual hearing impairments but Dr Füllgrabe says as those suffering hearing loss are usually older, it can be hard to determine if the results are due to hearing loss or age-related changes in cognitive processing.

Dr Füllgrabe’s study conclusively demonstrated that memory performance was significantly lower in the group with the simulated hearing loss.

He says the findings are “strong evidence that the presentation format of the cognitive test can impact on the test performance”.

It is hoped the results will raise awareness of the issue and get clinicians to consider the possible impact of age-related hearing loss when interpreting cognitive test results.

Dr Füllgrabe, who works in the School of Sport, Exercise and Health Sciences, commented: “This new publication draws attention to the abusive interpretation that poor performance on a cognitive test necessarily indicates poor cognitive ability.

“As a frequent reviewer for numerous scientific journals and an associate editor of the International Journal of Audiology, I was well placed to witness that this issue was too often ignored.

“As explicitly advocated in the paper, I hope that, in the future, researchers and clinicians alike will consider the hearing status of their participants/patients when administering cognitive tests (such as those used for dementia screening) and interpreting their results.”

The researchers are hoping to use the same hearing-loss-simulation approach on a frequently used dementia screening test to help refine dementia diagnostics.

Dr Füllgrabe’s paper, titled ‘On the Possible Overestimation of Cognitive Decline: The Impact of Age-Related Hearing Loss on Cognitive-Test Performance’, can be read in its entirety here.