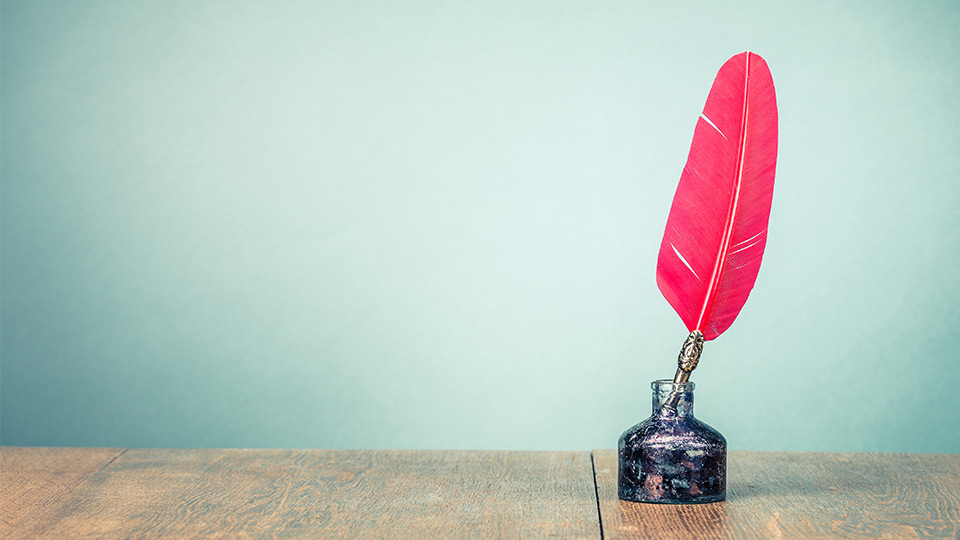 Poets and lovers: the two women who were Michael Field 3 February 2020

“Let no man think he can put asunder what God has joined”. So wrote the poet Katharine Bradley in a letter of 1886. She was explaining her relationship with her niece Edith Cooper, using the words of the Christian marriage ceremony to affirm their lifelong partnership.

Article first appeared in the Conversation.

In an era in which Queen Victoria is (erroneously) rumoured to have dismissed lesbianism as an impossibility, these two women declared themselves “closer married” even than Robert Browning and Elizabeth Barrett Browning – the ultimate literary power couple – because, as Bradley explained: “those two poets, man and wife, wrote alone”. Rather than writing separately, Bradley and Cooper decided to create their works as one.

They invented a whole new persona to bind them together. His name was “Michael Field”.

Writing together through this male voice, Bradley and Cooper forged a collaboration that was both romantic and creative.

My Love and I took hands and swore,
Against the world, to be
Poets and lovers evermore.

Bradley and Cooper certainly had reason to feel that the world was against them. Their early works were enthusiastically received: one reviewer suggested that Field be nominated for poet laureate.

But once word got around that this promising writer was two women, rather than one man, their reception took a decidedly dismissive turn – precisely as they had feared.

Dr Sarah Parker, of the School of Social Sciences and Humanities, discusses the fascinating women behind Michael Field in the Conversation. Read the full article here.