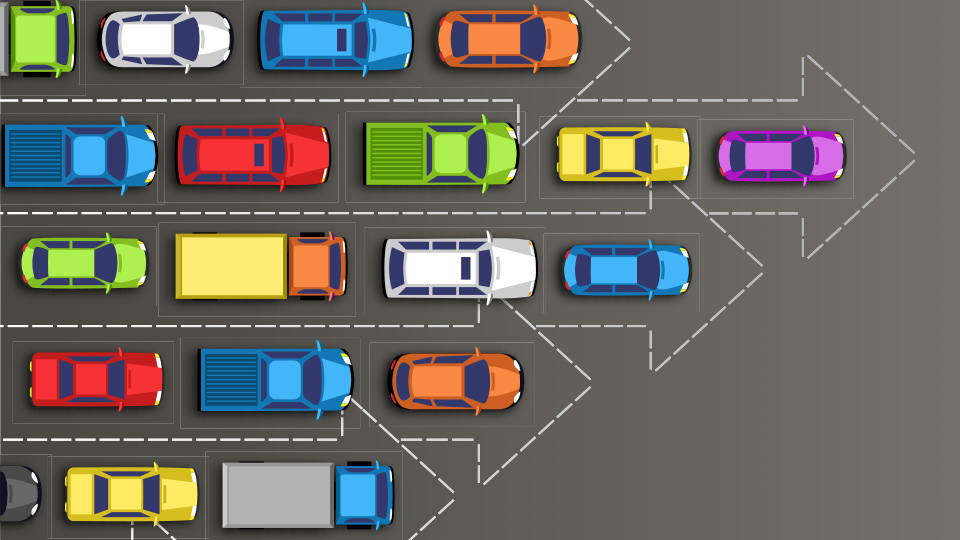 Four things the UK government must do to phase out petrol, diesel and hybrid cars by 2035 5 February 2020

The UK government recently pledged to bring forward a ban on new diesel and petrol car sales from 2040, to 2035.

The move surprised some, but perhaps most surprising was the confirmation that the ban will also include hybrid vehicles, which use a combustion engine running on fossil fuel and an electric battery pack.

You might have taken the noise and fumes for granted at roadsides, but the ban would mean that petrol and diesel fuel is eliminated from new passenger vehicles within 15 years.

This would have obvious benefits for reducing carbon emissions and improving air quality, but there are significant obstacles for the UK’s car industry to overcome in the meantime.

In 2019, only 1.6% of new passenger vehicles sold were electric vehicles, but they will need to form the majority of sales from 2035.

So how can the next decade and a half set Britain on track for zero-carbon car travel?

Dr Ashley Fly, of the School of Aeronautical, Automotive, Chemical and Materials Engineering, shares his four suggestions in the Conversation. Read the article here.