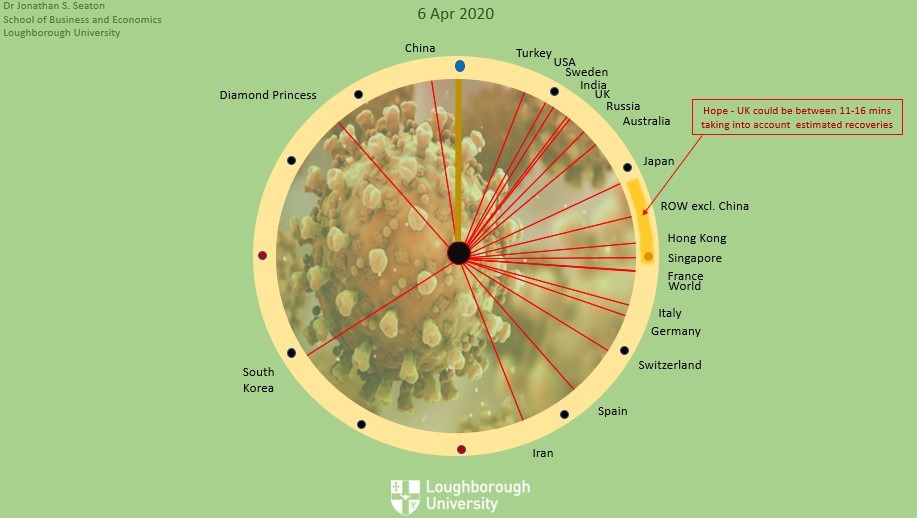 The coronavirus ‘Doomsday’ clock: Are we approaching a period of new hope? 6 April 2020