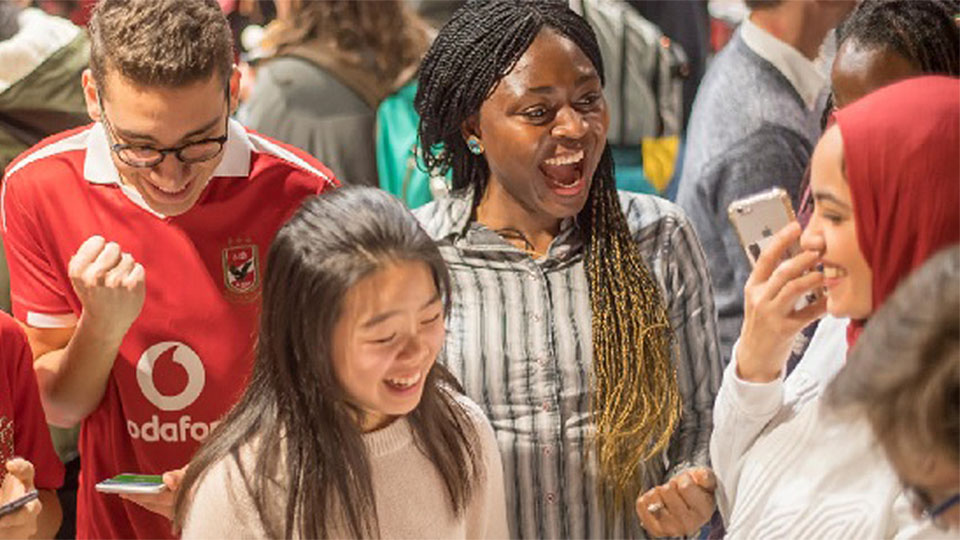 Loughborough University is pleased to announce that the School of Science has received the bronze Athena SWAN award. 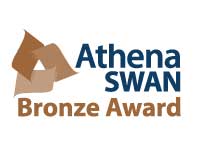 The School has led on a number of initiatives to be awarded this accolade, including providing an annual bursary for Women in Science ambassadors and hosting a series of talks by eminent female scientists who have shared their research and career experiences.

They also have a dedicated Equality and Diversity webpage which features case study videos, a Women in Science blog and the latest news and events within the School.

Speaking about the news, Dr Eugenie Hunsicker, Director of Equality and Diversity for the School said: “We are pleased to have our work on gender equality, diversity and inclusivity (EDI) in the School of Science recognised by this national award.

“EDI is very important to us, and we are undertaking a range of initiatives across diversity characteristics. Athena SWAN recognition is an important benchmark, but there is still a lot to do!”

The School is continuing its efforts to improve the recruitment of women across all levels, from undergraduate students to professors, by making selection processes as fair and transparent as possible. In addition, they have been conscious to establish a culture where women can feel comfortable and included in the workplace.

The Athena SWAN awards recognise and celebrate achievements which demonstrate progress made on gender equality and inspire actions plans to drive further prospects across institutions and within departments.

They are available in bronze, silver and gold at both an institutional and departmental level and are valid for three years.

This is the first time the School of Science has applied for the award, with the Department of Mathematics and Mathematics Education Centre previously awarded Silver in 2015.

The School of Science also joins others across the institution that have been awarded by Athena SWAN.

The award will be collected at an upcoming awards ceremony hosted by the scheme.