A host of Loughborough University linked women’s rugby players have been selected to represent England and Scotland at international tournaments. 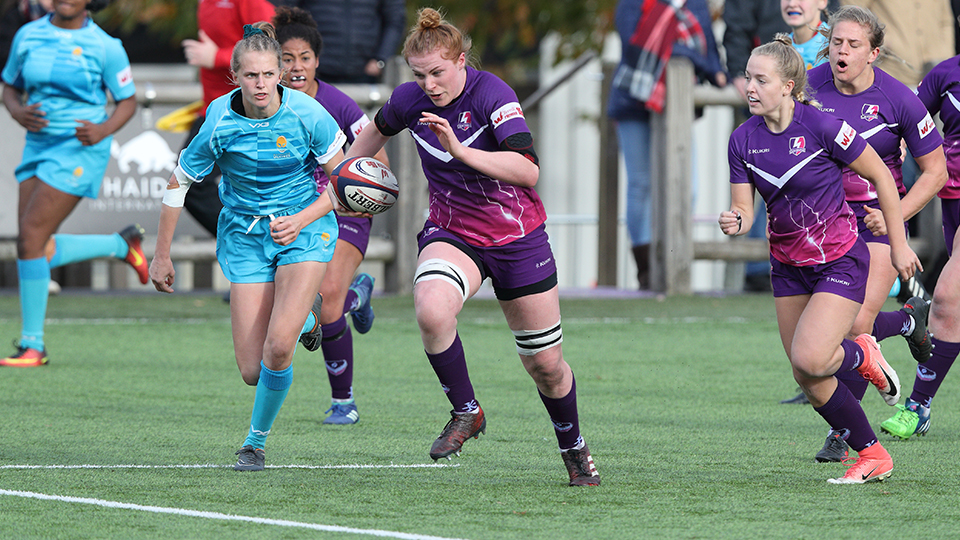 Ten players will be competing at the Women’s Six Nations, which kicks off today (Friday February 1).

Representing England in their opening match against Ireland will be six Loughborough Lightning Rugby players: Cath O’Donnell, who is also a current student, alumna Sarah Hunter, Katie MacLean-Daley and Emily Scarratt. Current Loughborough student Rosie Galligan and alumnae Amy Cokayne and Bryony Cleall will also be on the pitch.

Representing Scotland, who face Italy in their opening game, will be fellow Lightning players Sarah Bonar and Rachel Malcolm, who are also University alumnae, and Rhona Lloyd, a current Loughborough student.

Currently competing for the England 7s squad in Sydney, Australia, are Lightning players Lizzie Adam and Emma Hardy, who are both also current students, and Megan Jones and Celia Quansah. Loughborough alumna Claire Allan is also on the team.

Speaking about the call ups, Head Coach Rhys Edwards said: “I’m incredibly proud of all the Loughborough linked players that have made international selections. It demonstrates what a unique environment we have here at the University and the sheer talent that exists amongst our Lightning squad.”