Students Gaby Herrera-Diaz and Helena Davey have designed logos for the new Claudia Parsons hall set to open on the University campus in September 2019. 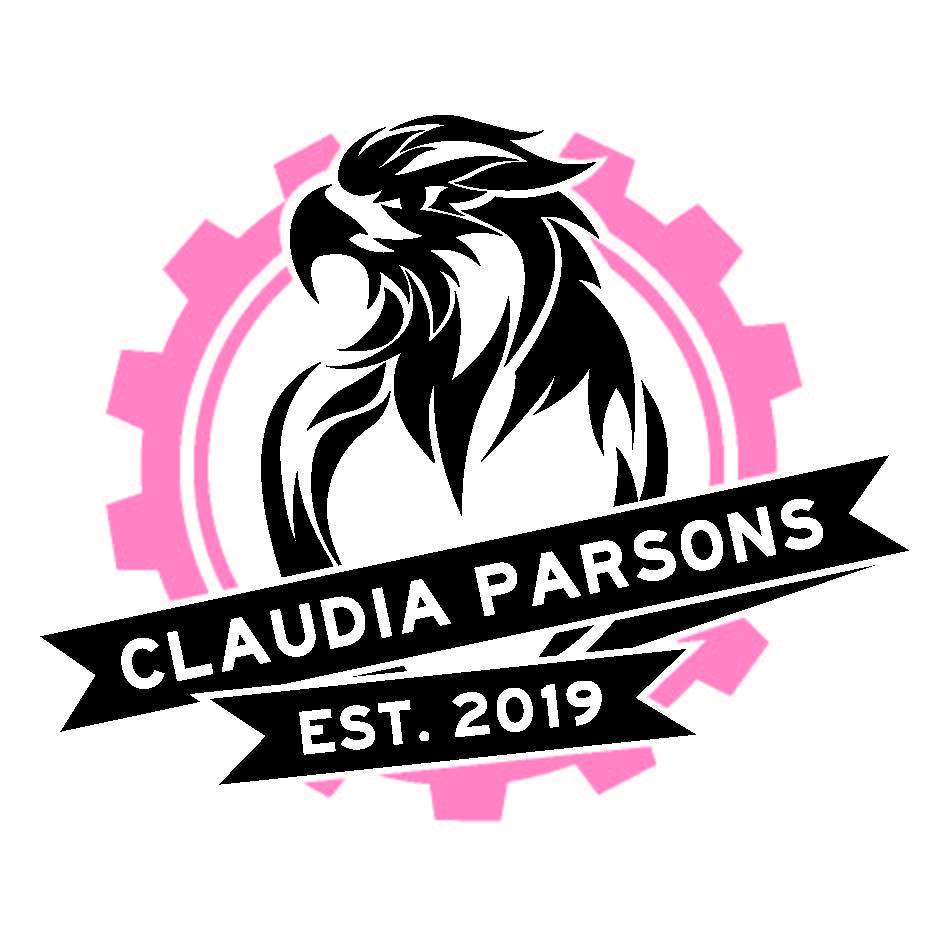 Loughborough University and Loughborough Students’ Union asked students to enter a competition to produce designs that would be suitable for different uses, everything from print to merchandise.

The winning logos depict an eagle, by Helena Davey and a coat of arms, by Gaby Herrera-Diaz.‌‌

Judges of the competition felt the designs certainly reflected the character and personality of Claudia Parsons herself, who the hall is named after.

An alumna of Loughborough University, Parsons was the first woman to circumnavigate the world by car. She was also one of only three female students completing a degree in Automotive Engineering at her time of study (1919-1922).

“As a final year student, I feel like this is me being able to give something small back to the University and I can’t wait to see the designs in action.”

Gaby, a postgraduate student in Integrated Industrial Design, commented: “I couldn’t resist designing a logo inspired by such a powerful and determined woman. A clear and loud example of how we, as women can achieve anything our hearts desire, while remaining true to ourselves and our spirit.

“It’s an amazing honour to be able to represent Loughborough University, Claudia Parsons, and gender equality as a whole.” 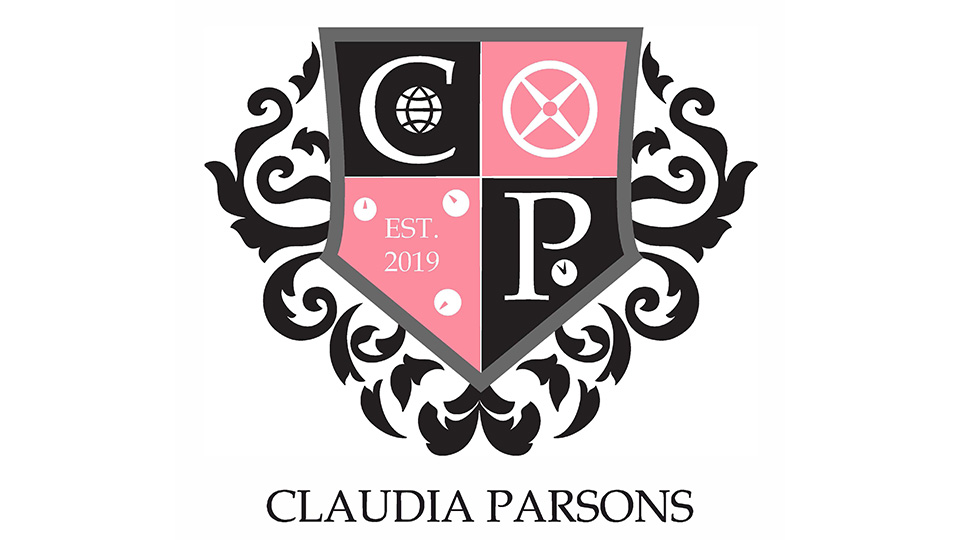 Both students have won £150 of Amazon vouchers and an invitation to the hall opening ceremony, set to take place in June.