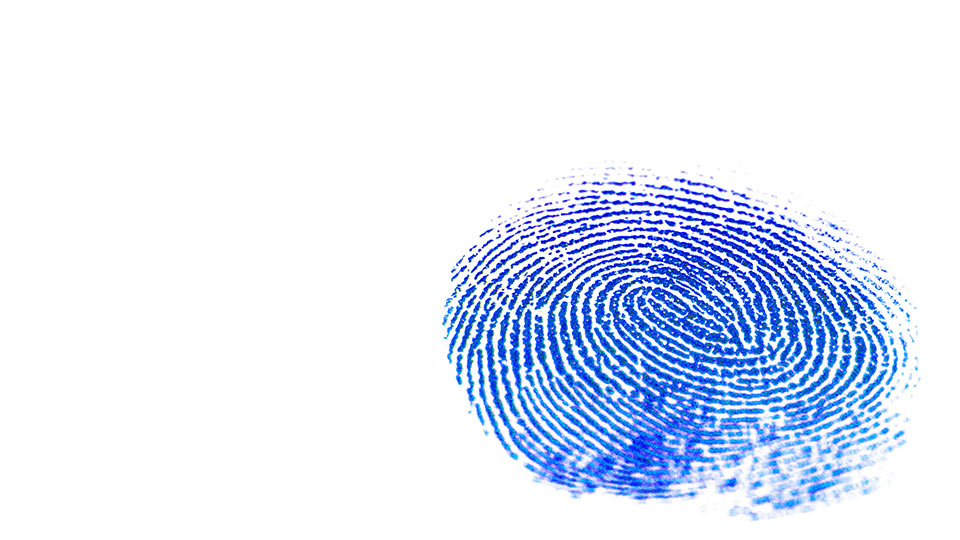 A Loughborough University student has won a sought-after award for a research project that resulted in the development of a new device for investigating fingerprints in situ at crime scenes. 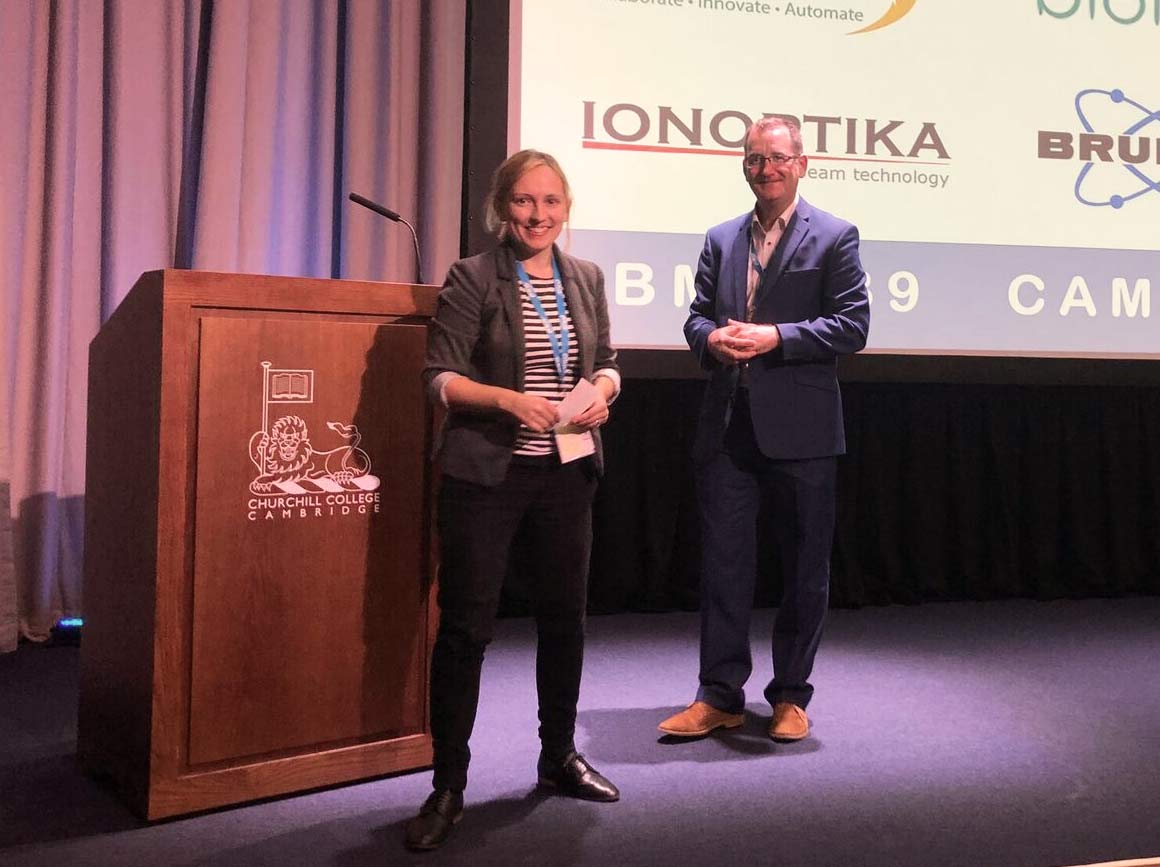 Stephanie was named the winner after presenting a research project titled Rapid In-Situ Monitoring of the Compositional Changes in Fingerprint Residues with a Direct Sampling Probe.

The study was led by Loughborough University’s Dr Jim Reynolds and Dr Paul Kelly, of the School of Science, and Stephanie conducted the analysis as their PhD student.

The trio looked at developing a method where fingerprints could be analysed at crime scenes and access vital information such as the potential age of a print – a massively important goal that has never been fully resolved.

Other research has attempted to develop methods for estimating the age of a fingerprint for forensic purposes, but these methods often require sample pre-treatment, which can be time-consuming and destructive.

To address the issue, the trio developed a handheld sampling probe coupled with a mass spectrometer, which was originally designed by their colleague Dr Matthew Turner.

The sampling probe on the device allows chemical compounds from a sample, in this case, fingerprints, to be lifted and analysed by mass spectrometry.

Mass spectrometry is a technique that enables scientists to detect and identify the individual chemical components in a sample.

The academics’ device is able to use this method to differentiate between fingerprints of different ages due to chemical changes in the sample.

Stephanie commented: “This is a novel sampling device which, to the best of our knowledge, has not been created anywhere else.

“The method is very rapid, allowing us to analyse the sample in a matter of seconds, and furthermore it isn't destructive to the sample, which is obviously a matter of great interest when dealing with potential forensic evidence.”

Of winning the Bordoli Prize, Stephanie said: “There was a great deal of incredible research being presented at the conference by some fantastic researchers, so of course I was both surprised and very pleased to hear that I had been awarded the prize.”

Dr Paul Kelly added: “The prize is not only testimony to how well Stephanie presented the work in her poster but also to the quality of the research undertaken and the potential importance of the technique for forensic science going forward.”

The prototype is currently undergoing further testing. It is hoped that once the findings have been collated and the technique fully validated, the product will attract interest from manufacturers.