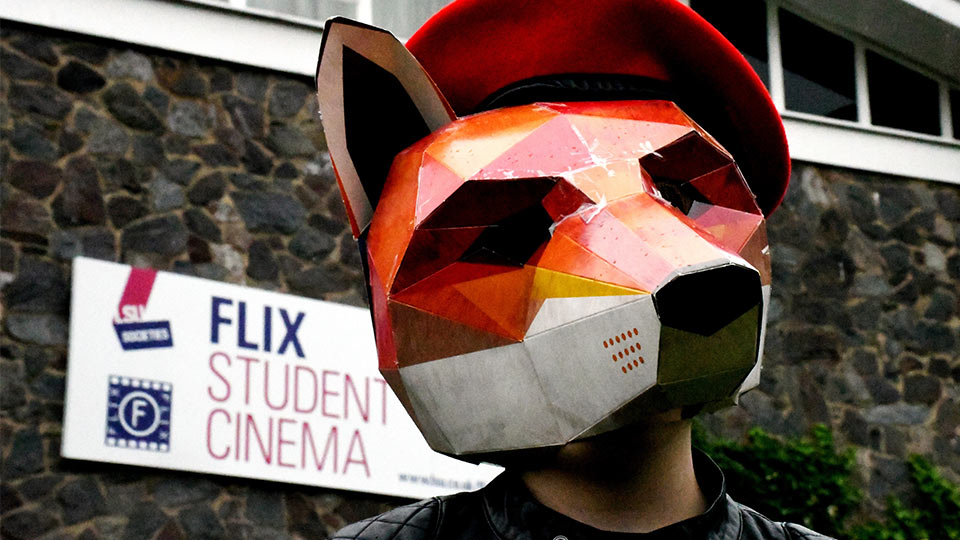 Flix student-run cinema is back with a new regular day and a new direction.

The campus-based cinema was facing closure last term but thanks to the support of volunteers, it is returning to Loughborough and this time with an arts focus.

Flix will be offering a selection of the best independent and international films starting with the critically-acclaimed The Shape of Water on 4 October.

New Chair of Flix, Conor Butler said: “We’d like to thank Loughborough University for promoting our volunteer day and helping us find the wonderful people whose energy and ideas have led to our new Flix Thursdays.

“The nearest art cinemas are in Leicester, Nottingham and Derby; we’re next to the School of Arts so we decided to go for it and offer something different for Flix Thursdays.”

All films will be shown at 7pm on Thursdays and followed by a discussion group called #TalkFlix.

In addition, Flix has again secured sponsorship for screening its foreign language films which means entry is free to all, whilst tickets for other films are £4 (£2 for concessions).

The full programme can be found on the Flix website or by searching #FlixArts on social media.