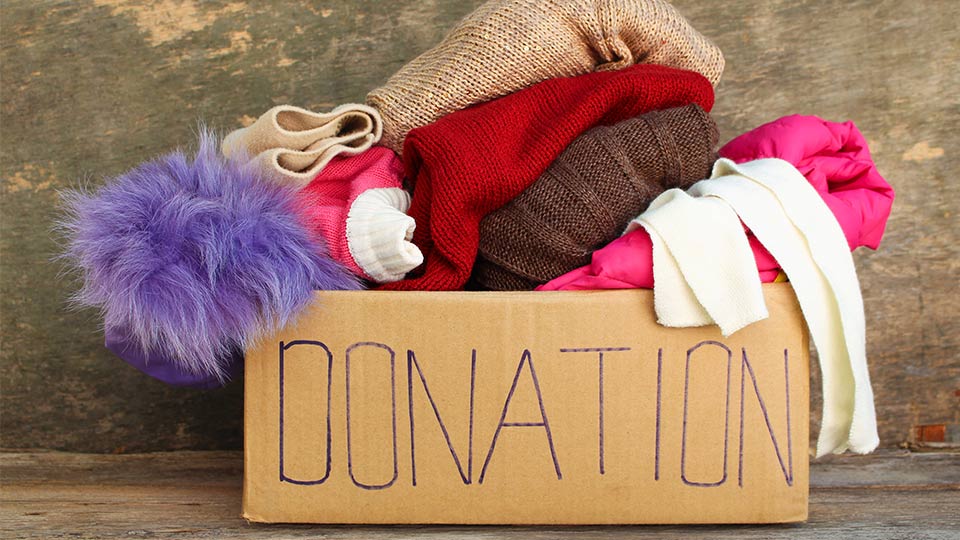 Loughborough students have donated thousands of items to local charities in a bid to help those in need and to divert resources from landfill.

The University’s Sustainability team ran its annual campaign called ‘the Big Clear Out’ at the end of last term and encouraged those moving out and finishing their studies to hand over their unwanted items so they could be passed on to good causes rather than chucked away.

The British Heart Foundation received hundreds of bags of clothes, shoes, miscellaneous items and crockery; five boxes of edible items were delivered to Shepshed Food Bank and heaps of books were donated to the campus library, which then passed the relevant ones on to Better World Books. 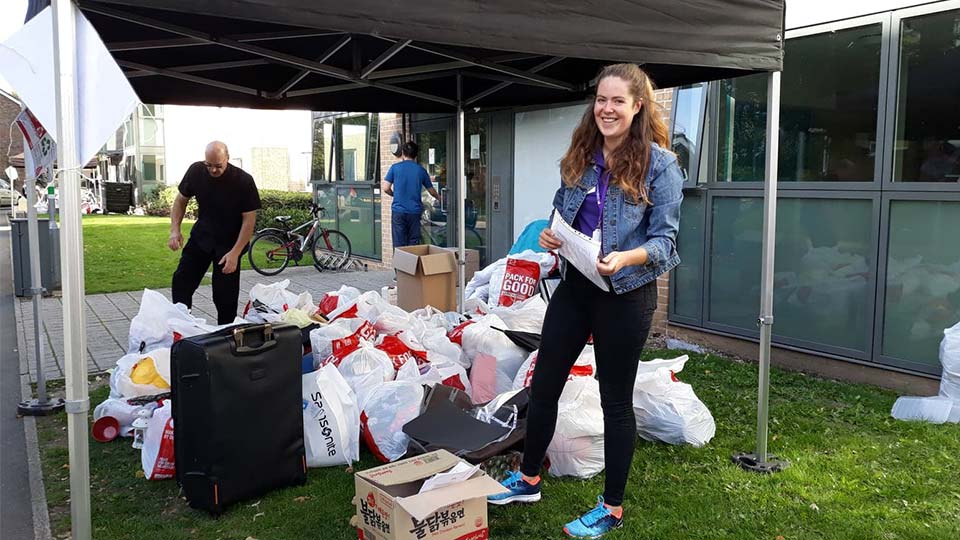 More than 30 duvets were given to East Midlands Dog Rescue and also Trent Vineyard Church, which delivered them plus other household items, pillows and furniture to The Arches – a charity that provides practical support free of charge to those in emergency situations and financial hardship.

Co-founder of East Midlands Dog Rescue, Lynne Simpson, commented: “The volunteers and dogs are very grateful for the many duvets we receive from Loughborough University.

“Not only do the donations mean our funds can be put towards the health and wellbeing of the dogs, but also that the dogs have something to snuggle up on while they wait for their forever homes.” 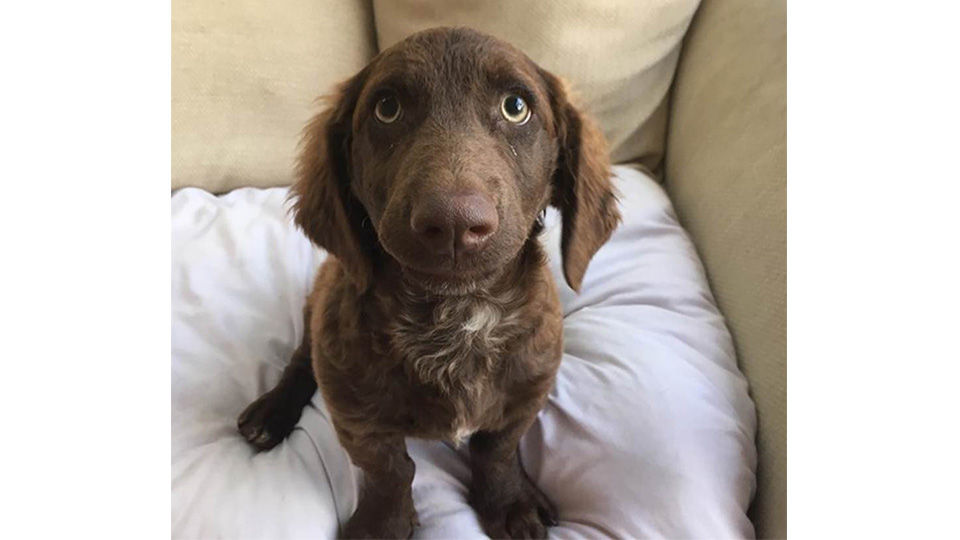 The Sustainability team will also distribute stationery it has collected back to students through folder giveaways and other activities, sticking to its ethos of reducing waste by reusing and recycling where possible.

“Over the last 12 months the University has significantly increased its donations to the British Heart Foundation but we mustn’t rest on our laurels.

“The number of donations made this year was brilliant, however, there is still opportunity for improvement and we are already working on plans to make next year’s campaign even more successful.”