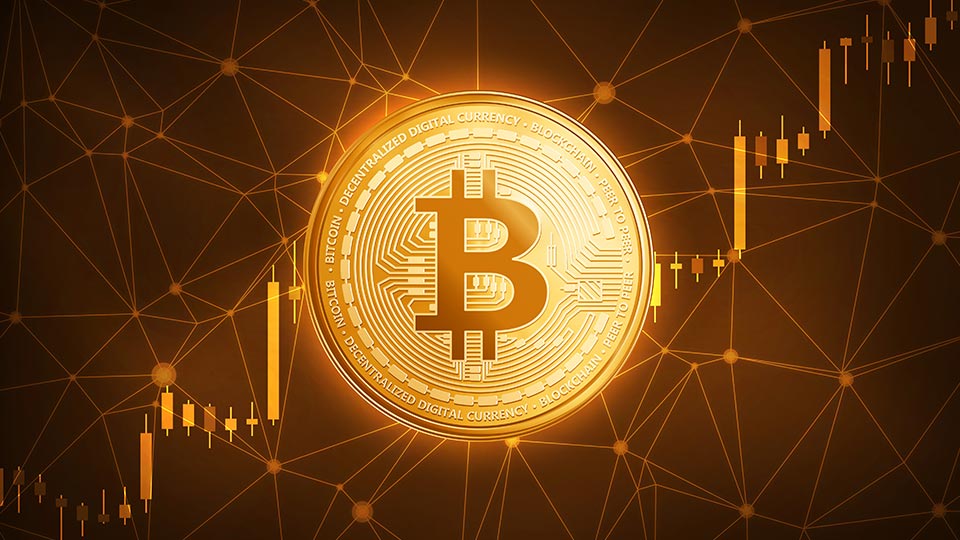 Today marks the 10th anniversary of the paper which led to the creation of the cryptocurrency Bitcoin. Professor Alistair Milne, Professor of Financial Economics, discusses the history of this form of electronic cash and shares his thoughts on its future.

Professor Milne said: “10-years-old and still immature. Bitcoin, hardly known to anyone for the first five years of its existence, has had two great price explosions. The first and biggest was in 2013 when the price rose more than fifty-fold from $14 to $800. Then for three years, the price was pretty much flat, before a further growth spurt in 2017, prices rising twenty-fold from $835 to $17000 (but this year has since fallen back by nearly a third to $6,286.)

“What lies behind these price rises? The answer is that nothing lies behind them. There is no explanation because almost all holdings of Bitcoin are for speculation, the hope of financial gain. The Bitcoin price is in what engineers call a “metastable equilibrium”. Think of a wine bottle on its side at a supermarket checkout. Roll it forward (slowly, not too fast) and it stays where it is left. Roll it slowly back and again stays where it is last touched. Bitcoin price is the same, the price today depends on opinion of what it might be worth in the future. But the views of market participants on what it might be worth in the future depends almost entirely on what it is worth today.

“Whatever disturbs the Bitcoin price, up or down, fear or greed, it moves but there is no underlying fundamental reason for change, just sentiment,  and no reason for either past price rises or past price falls to continue. It is a purely speculative asset, it has not yet matured to find real-world uses (yes some application for illegal commerce and avoiding government controls, but little else).

“Will Bitcoin mature? There are different opinions. Some think it has value as an alternative to government-issued money with the advantage of being outside of government control. But you cannot borrow Bitcoin, have your salary paid in Bitcoin or get it accepted in most online or high street retailers. There are many reasons to be sceptical about whether Bitcoin will ever mature to become a genuine financial asset.

"The best that can be said, we need to be patient, wait until say the 20th anniversary to find out.”