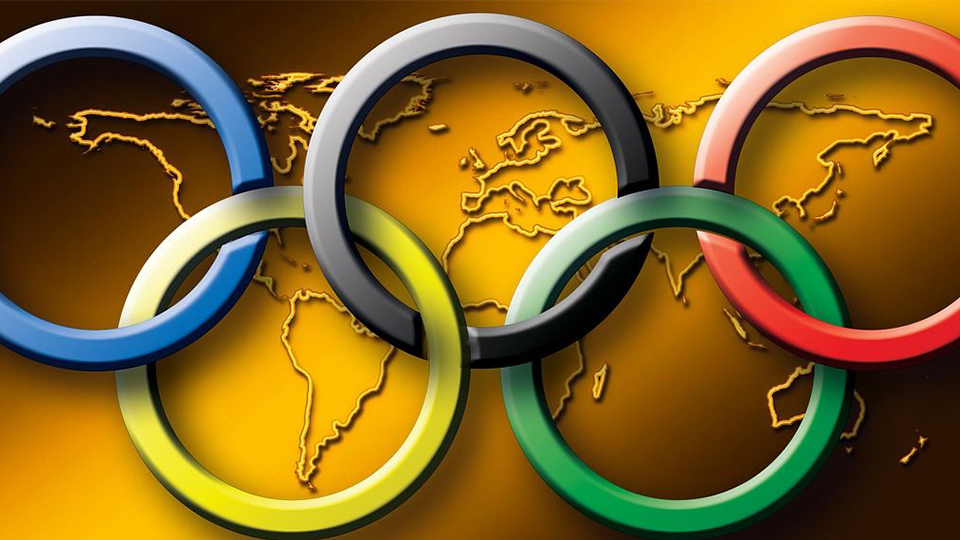 The Institute of Advanced Studies (IAS) will host its first event under the theme of ‘Nation’ next week.

Taking place on Wednesday 7 November, ‘Sport and the Nation’ will explore the relationship between sport and the People’s Republic of China, Japan and the United Kingdom.

The event, coordinated by Professor Alan Bairner from the School of Sport, Exercise and Health Sciences, will focus around the question ‘Why does sport matter to nation states and nations?’

It will look at a range of issues such as soft power, hosting mega sport events (such as the Olympics), the idea of national sports, and the relationship between sport and nationalism within multi-national states.

Professor Thompson will present a talk titled ‘Sport and the Nation in Japan: the development of Sumo as a modern, but also a traditional, sport’.

He will look at the ancient roots of Sumo in Japan, and how sport has had a long relationship with the nation long before sport or the nation existed in the way we now know them today.

Professor Brownell will discuss ‘Olympic Games and the rise of China and East Asia’.

In the last 10 years, sport mega-events have shifted away from traditional Western centres, with the 2020 Summer Olympics being held in Tokyo and the 2022 Winter Olympics confirmed for Beijing and Zhangjiakou.

This presentation will explain what this means for countries in East Asia and the impact this has on globalisation.

In addition to the talks, Sport and the Nation will feature a roundtable discussion with Professor Thompson and Professor Brownell, alongside Dr Jack Black (Sheffield Hallam University), Dr John Kelly (University of Edinburgh) and Dr Stuart Whigham (Oxford Brookes University).

The IAS aims to promote an outstanding, interdisciplinary research environment at Loughborough by supporting collaborations with leading international scholars from other institutions.

The Nation theme is being led by Senior Lecturer in Geography Dr Marco Antonsich and looks to explore the continuing salience of the nation, both as a cohesive and a divisive register, in shaping the kind of responses people give to specific events.

Commenting on the importance of the theme, Dr Antonsich said: "In times of rising nationalisms, the IAS Nation theme aims to shed new light on the ways in which the nation operates as both a divisive and a cohesive register.

“By looking at topics as different as sport, theatre, memory, citizenship, cobotics, disaster risk reduction and energy, the theme will explore how the nation mediates people’s understanding of themselves and the world around them, informing their everyday life choices."

The Sport and Nation event will take place from 2pm-5pm in the James France Building (Room CC.021). It is free to attend, with registration available online. For more information, please contact Zoe Chritchlow at Z.L.Chritchlow@lboro.ac.uk.