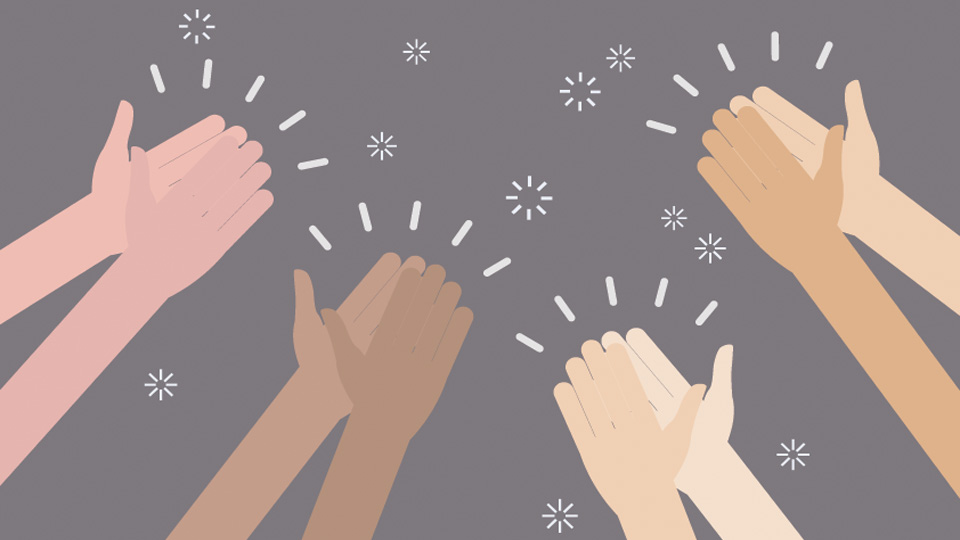 Two Loughborough Students’ Union (LSU) associations and one society have had their efforts acknowledged in the National Societies Awards. 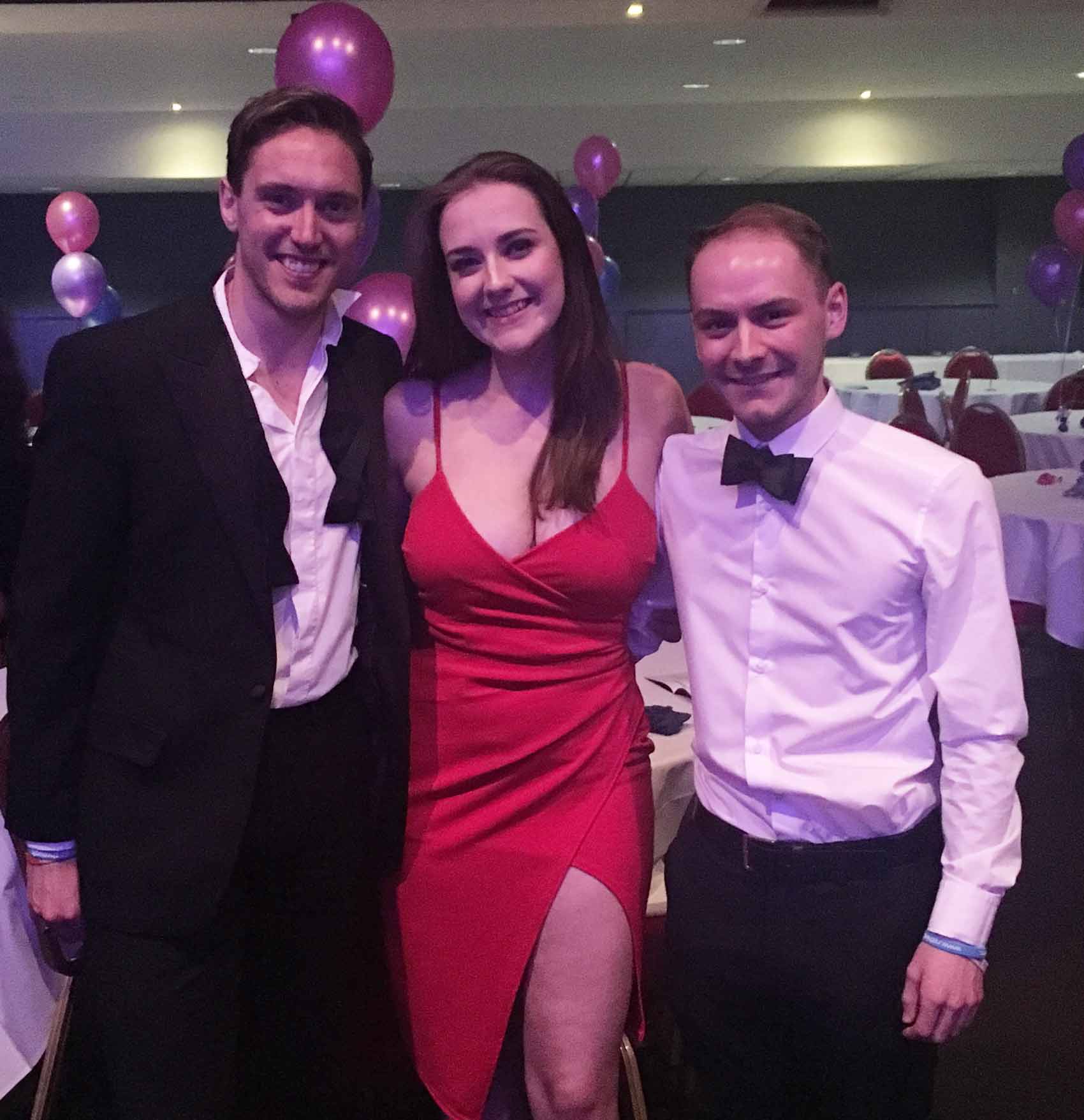 More than 600 nominations were submitted for the 2018 awards and the University successfully made it onto five different shortlists.

The  LGBT+ Association was shortlisted in the Best Society category for the work it does to make Loughborough a supportive and inclusive campus.

The Association balances a mix of activism, culture, liberation, education, security and fun both vocally around campus as well as quietly within closed events or online groups.

It works with the University in different ways to continue to improve campus-life and also hosts a variety of exciting events.

Last December it hosted the Drag Ball – an event that brought together members and supporters of the LGBT+ community that wanted to express themselves through the art of drag.

The Ball was such a success it too was shortlisted for an award – the Best Society Event – and another is to take place later this month.

The service started in September 2017 with 15 student volunteers; this has now grown to more than 100 and so far this academic year volunteers have given approximately 2,000 hours of their time to Nightline.

Matt has gone above and beyond to support students through the service and under his leadership, Nightline has grown beyond all expectations.

Over the past year, ACS has supported its members, raised money for charity, hosted multiple enterprise nights with guest speakers and company representatives, and ran successful educational events such as its annual cultural education show ‘The Origin’.

The National Societies Awards results were announced in Cardiff on Wednesday (9 May) and though the University's societies were not named overall category winners, LSU is celebrating their achievements and making it onto five shortlists.

“Our work is vital to improving the student experience here at Loughborough and it’s fantastic that the student volunteers who work so hard have been recognised for this.”

Societies Executive Officer Sam Hill added: “Loughborough ACS has strived not just to be a success but to be of help to its members and the local community.

“It was an honour to be invited to the awards. Sadly we didn’t win anything but there are already lots of exciting things our societies are working towards that will hopefully help us get even more nominations next year!”