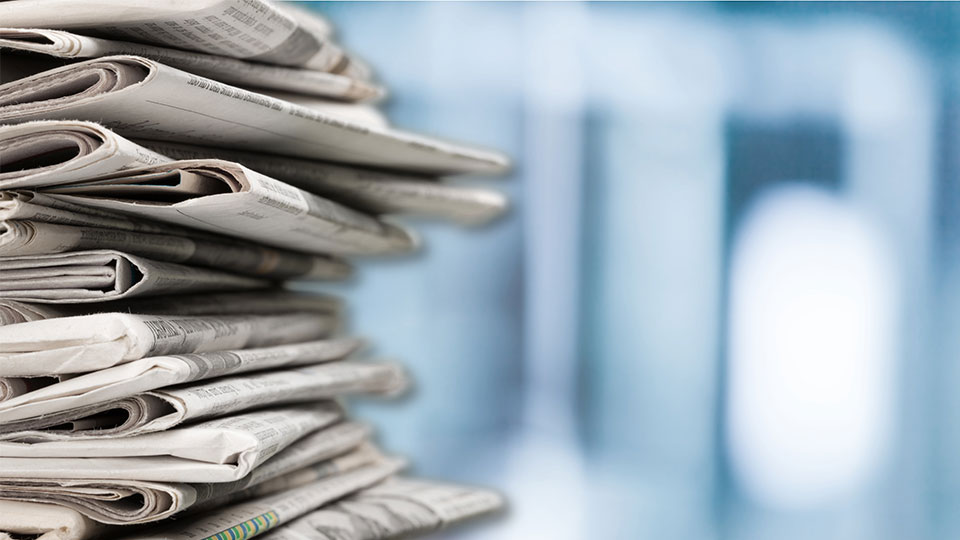 Delegates from all over the country visited the University earlier this month to remember and rethink a study that looked at how the media shaped attitudes to poverty and welfare in the 1970s.

The one-day symposium, on Friday 9 March, reflected on Professor Peter Golding and Sue Middleton’s Images of Welfare: Press and Public Attitudes to Poverty as 2017/18 marks the 35th anniversary of the publication.

The event, titled ‘Remembering and Rethinking Images of Welfare in the (Post) Austerity Era’, was presented by Dr Mark Monaghan, Dr Gaby Wolferink and Professor Dominic Wring, of the School of Social Sciences.

Golding and Middleton, who both formerly worked at Loughborough University, highlighted various mechanisms and processes employed by the tabloid press during the 1970s in the production of ‘scroungerphobia’ narratives, which began to feature heavily in political discourse at the time.

The study is cited in hundreds of academic writings and continues to be a key reference point for understanding contemporary social policy, its associated politics and media representation.

The symposium, which supported the work of the University’s Centre for Research in Communication and Culture, provided an opportunity to re-examine lessons from Images of Welfare.

It comprised keynote lectures, panel papers and roundtables; Professor Peter Golding and Baroness Ruth Lister, Emeritus Professor of Loughborough University, were among those that spoke at the event.

The day brought together around 40 academics, students and practitioners from a range of disciplines including social policy, sociology, criminology, media and communications, and business and economics.

Commenting on the symposium, Dr Mark Monaghan, Lecturer in Criminology and Social Policy, said: “The symposium highlighted the heritage of the University’s research, how it has influenced current debates in representations of welfare and how this can provide a platform to shape future policy trajectories at what might turn out to be an important crossroad in the politics of social policy in the UK and beyond.”