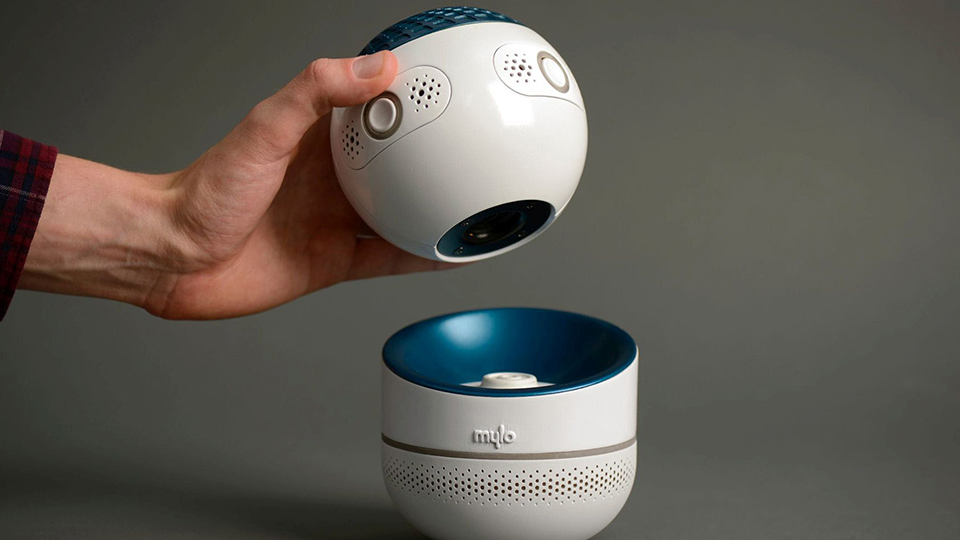 A student from Loughborough Design School has created a unique games controller designed for both rehabilitation and entertainment purposes as part of his final year project.

Billy Searle, who studies BA Industrial Design and Technology, is the creator of Mylo – a spherical games controller designed to help people with disabilities improve their mental fitness and dexterity levels.

The idea was inspired by Billy’s sister, Jess, who has cerebral palsy. Jess recently walked a mile to raise money for charity but, as a result, experienced extreme muscle spasms in her legs afterwards that significantly limited her physical ability.

Billy came up with the concept of Mylo as a solution to help people like Jess improve muscle memory and ultimately overcome barriers and become more independent.

Mylo has features that include a spinning dial, a microphone, speakers, light sensors and illuminated buttons to create a fun and interactive experience, whilst also improving the user’s motor skills, the speed in which they process information and also their hand-eye coordination.

The product connects to an app that has a series of games, helping users to replicate real-world situations such as turning a tap on or opening a jar to improve their muscle memory.

This differs from other games controllers which encourage the user to focus on the screen, rather than the physical interaction.

The concept has been designed to be all-inclusive, so both able-bodied users and people with disabilities can enjoy the games, making it suitable for families and groups of friends to enjoy playing together.‌ 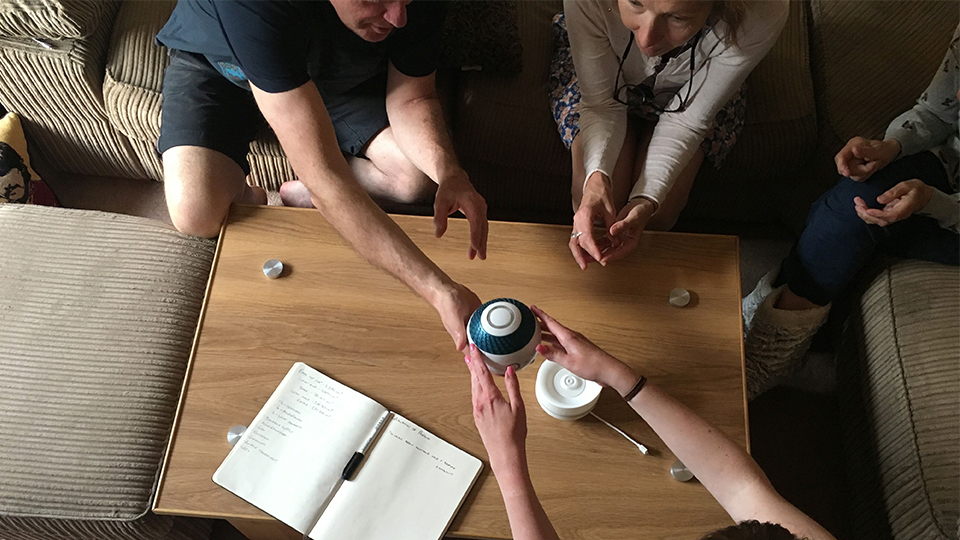 Of the product, Billy said: “I see the future for Mylo as being a device that people source for occupational therapy, as well as being a household object that the family can play with.

“The main ambition from this was to break down the barriers between able-bodied users and disabled users; because I think it’s something that developers of games controllers have neglected slightly.

“I see the possibilities for it being endless.”

Billy will be showcasing Mylo at New Designers in London from 4-7 July, alongside 13 fellow students from Loughborough Design School. Other student designs that are to be exhibited include an IV stand designed for children and a traffic detection device for horse riders.