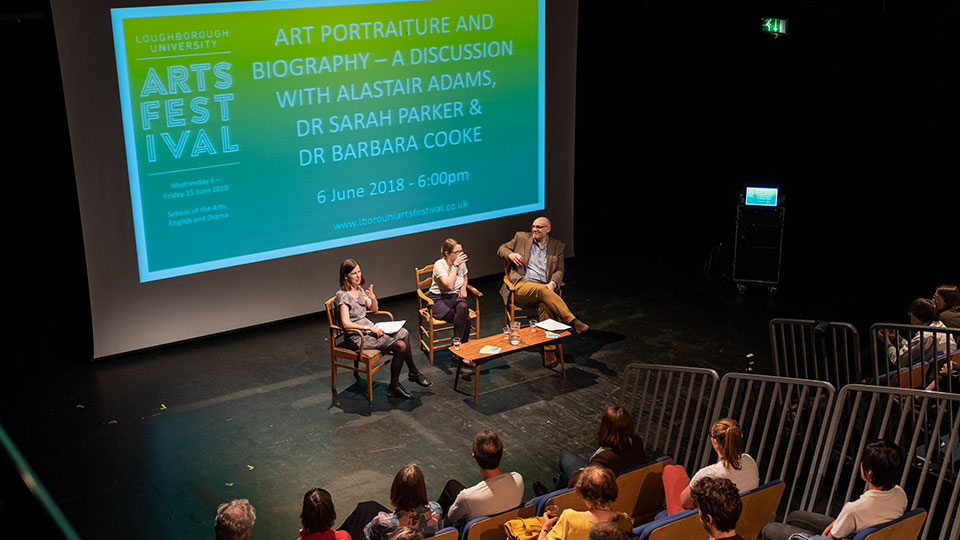 Loughborough University hosted its first ever Arts Festival this month and celebrated the institution’s creative arts.

From discussions with renowned creatives to exciting theatre performances, around 300 staff, students and members of the community enjoyed the wide variety of events that took place on campus from 6-15 June.

The multi-day event, organised by the University’s arts programme LU Arts and the School of the Arts, English and Drama, featured a number of discussions between academics and top industry names.

Opening the festival was Loughborough alumnus Michael Landy – who is best known for his possession-destroying performance piece installation Break Down (2001).

He discussed the ideas behind his work and his student days with Professor of Fine Art Craig Richardson. 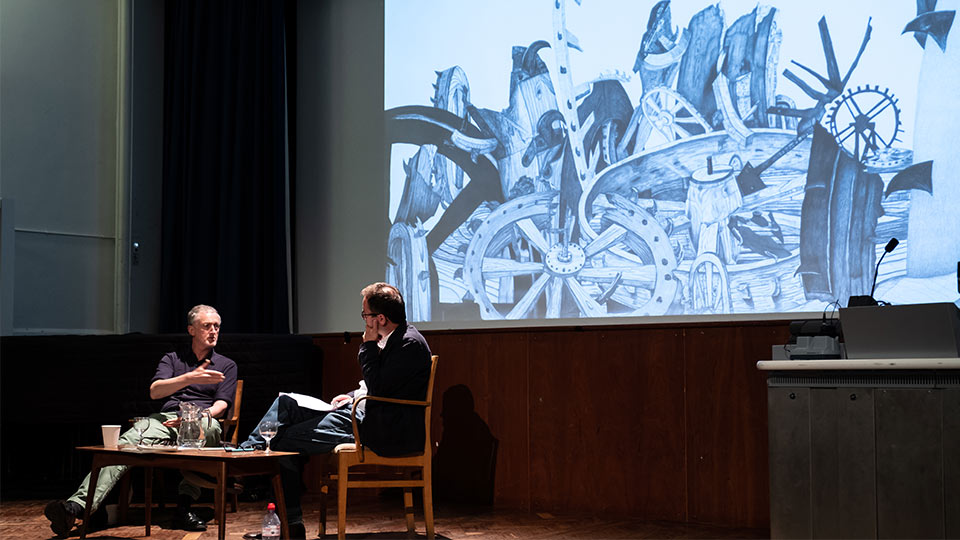 William Sitwell, one of Britain’s foremost food writers and a familiar face on BBC’s Masterchef, also joined in the festival fun and examined the history of food with Dr Joan Fitzpatrick, a Senior Lecturer in English.

Other creatives that spoke about their careers and industries included writer and poet Kate Rhodes, portraitist Alastair Adams and illustrator and alumna Katy Halford – the creator of Moz the Monster (John Lewis Christmas ad 2017).

A number of Loughborough alumni-led events took place during the festival as did performances of a comedic musical developed by final year Drama students that explored gender roles and gender fluidity. 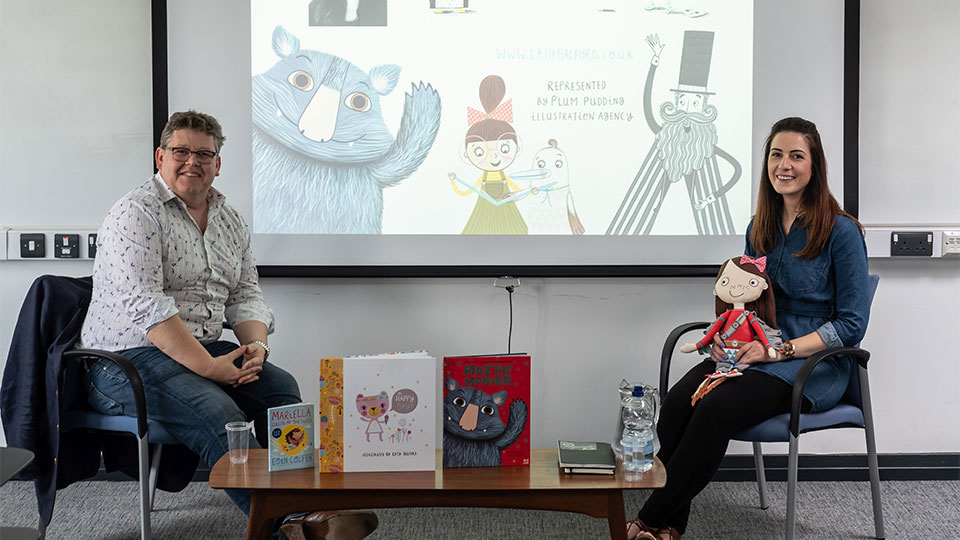 The exhibition is still being shown and will be in the Martin Hall Exhibition Space until 14 July.

The Arts Festival was open to all and many of the events were free to attend. It coincided with the University’s popular Arts Degree Show and Design School Degree Show, giving attendees the perfect opportunity to check out up and coming talent.

Nick Slater, Director of LU Arts, commented: “The festival showcased not only the current staff and students’ fantastic work but also some of the amazing alumni who are now working across the creative industries.

“It was wonderful to welcome them back to Loughborough and celebrate the creativity that exists within the University."