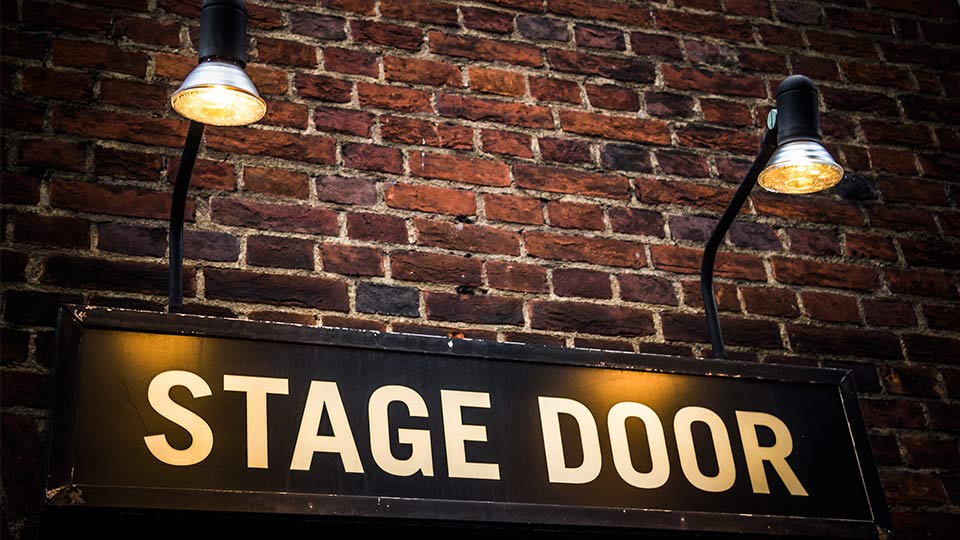 Festival-goers at Edinburgh Fringe are to be transported to an awkward Halloween party and a pub in Lancashire as a group of Loughborough alumni and students are to take to the stage with two original plays.

Topcliffe House Productions will be entertaining crowds at the renowned multi-day arts event later this month with ‘Under the Fig Tree’ and ‘Scary Story’.

The theatre group – founded by Loughborough alumnus Alex Jones, alumna Emily White and current students Elspeth McClymont and Sam Critchlow – will perform at The Vault at Paradise Green from 20-26 August.

The group-written Under the Fig Tree explores themes of Sylvia Plath’s ‘The Bell Jar’. Set in a Lancashire pub, the play eavesdrops on a group of semi-fictional characters as they share their individual, often comical, fears on life, loss and regret.

Scary Story follows an awkward Halloween party that is interrupted by an intruder obsessed with horror. The night takes an unexpected turn and party-goers are forced into a story-telling game where they must outwit their uninvited guest. 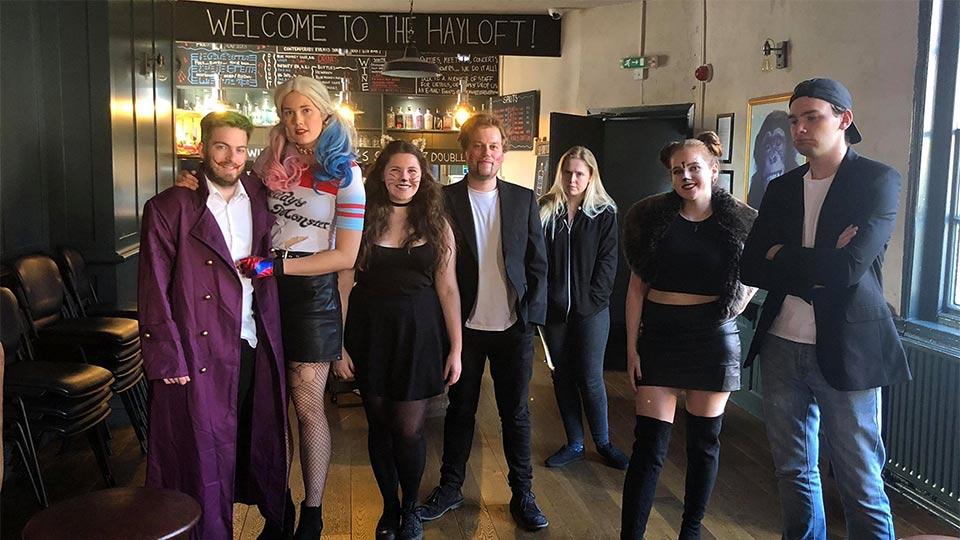 Alex Jones, actor and writer of Scary Story, says the University has helped the group get where they are today as it gave him a platform to share his work.

He said: “Loughborough helped me rediscover my love of theatre and it was there that I wrote my first play, which was later performed by [Loughborough Students’ Union’s] Stage Society.

“It felt like the culmination of years of extra-curricular acting and directing and I would never have been given this opportunity anywhere else.

“I was given consistent encouragement by my lecturers and it’s partly down to their commitment that I was confident enough to try writing a second play for the Fringe.

“The whole process has been amazing and the cast are wonderfully talented; we’re all so excited for our week in Edinburgh and performing two shows that we’ve worked exceptionally hard on.”

More information on Topcliffe House Productions can be found on the dedicated webpage.