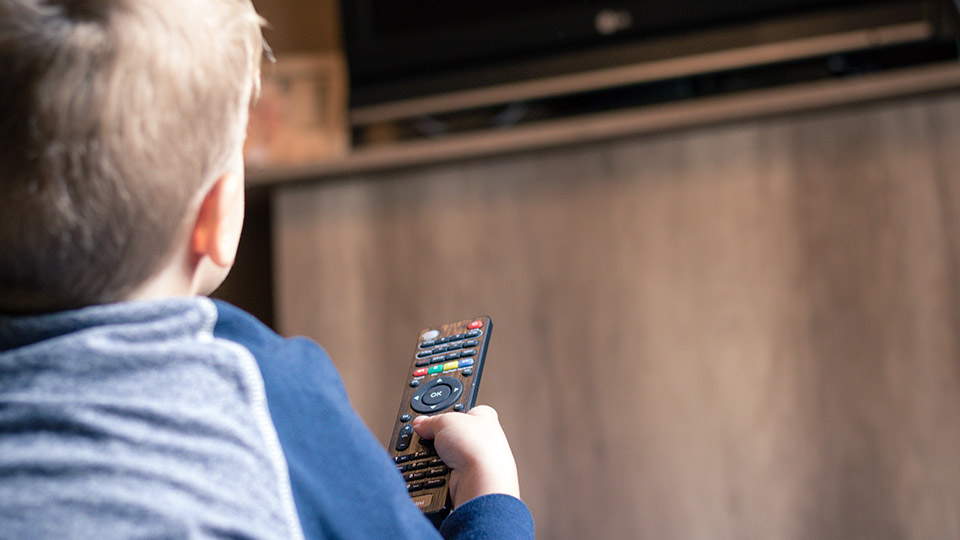 A new study has found that five and six-year-olds' screen-time is linked with low fruit and vegetable consumption and high intake of unhealthy snacks such as crisps, chocolate and biscuits.

The research, led by Dr Emma Haycraft, of Loughborough University’s School of Sport, Exercise and Health Sciences, also suggests that parents' own tech and eating habits are influential to their youngsters' behaviours.

The study, titled Clustering and correlates of screen-time and eating behaviours among young children, was funded by the British Heart Foundation and conducted by Dr Natalie Pearson.

Technology is developing at a rapid rate and increases in screen-time in young people reflect this continual development.

According to recent figures from Ofcom, children aged three to four-years-old watched an average of 15 hours of television a week in 2017 (an increase of an hour from 2016) and five to seven-year-olds watched around 13-and-a-half hours a week (an increase from the previous year's 12-and-a-half hours).

Ofcom also said that increases in internet use in children aged five and above reflect increased tablet use and ownership – with around 30% of five-year-olds having their own portable computer device.

Screen-time and unhealthy dietary behaviours are highly pervasive in young children and previous evidence suggests that these behaviours often co-occur and are associated.

The aim of the study was to understand how the two concepts are linked in young children and examine some of the factors that are associated with these behaviours.

Identifying clusters of unhealthy behaviours, and their influences early in childhood can assist in the development of targeted preventive interventions.

The research project saw parents of 126 children, aged five to six-years-old from the UK, complete a questionnaire that assessed their child's screen time and consumption of fruit, vegetable and energy-dense foods (such as crisps, chocolate, biscuits and sweets); the parents also reported on their own screen and eating behaviours. 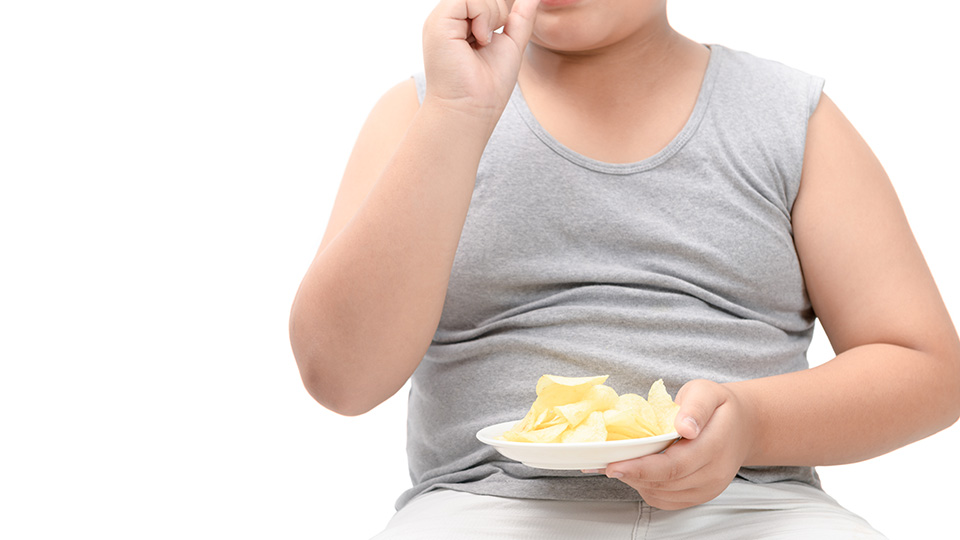 The results found that screen-time and poor eating were consistently linked and that parents' habits were also related to their youngsters' behaviours.

Dr Haycraft said: "We were surprised to see that almost 79% of children aged five to six consumed less than the recommended five portions of fruit and vegetables a day, yet around half of children ate almost two energy-dense snacks a day.

"It is concerning that these behaviours cluster in children from such a young age.

"It is important to understand the link between screen-time and unhealthy eating because together they have an even greater effect on health.

"To improve the health of children, we need to better understand the patterns of behaviours such as screen time and unhealthy eating."

‌‌When asked how influential parents are, Dr Pearson said: "The research in the sedentary behaviour and diet fields show that parents that are high screen-users have children who are high screen-users and similarly, parents who consume a less healthy diet tend to have children who consume a less healthy diet.

"Parents tend to have responsibility for providing healthy home environments, but schools and community groups can also play a role by helping to teach children about health behaviours and encouraging more active, less sedentary hobbies and healthier snacking habits." 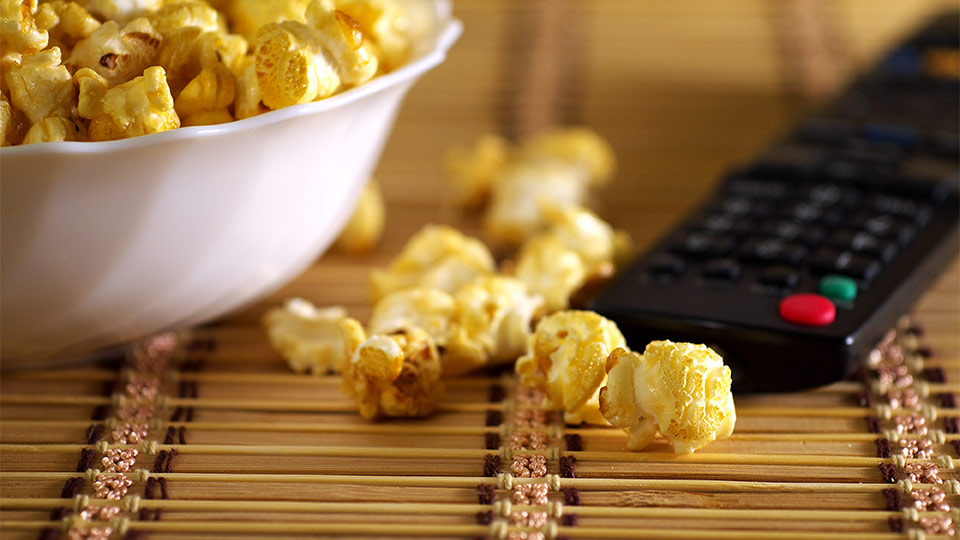 Dr Pearson says the screen-time interventions that show the most promise are those that have included parents and utilised a monitoring device.

"Interventions have typically focused on either screen-time or unhealthy eating but there is becoming a shift towards interventions focusing on both behaviours," she said.

"There is much consensus that having parental involvement and targeting the home environment are key aspects relating to intervention success regarding both screen-time and eating behaviours.

"Our own research has focused on reciprocally targeting parents at home and children in school to provide them with guidance and information on alternative behaviours to screen-time, recipes for healthy snacks, and toolkits to help empower families to make healthy behaviour changes."

For further information on the Clustering and correlates of screen-time and eating behaviours among young children study, click here.