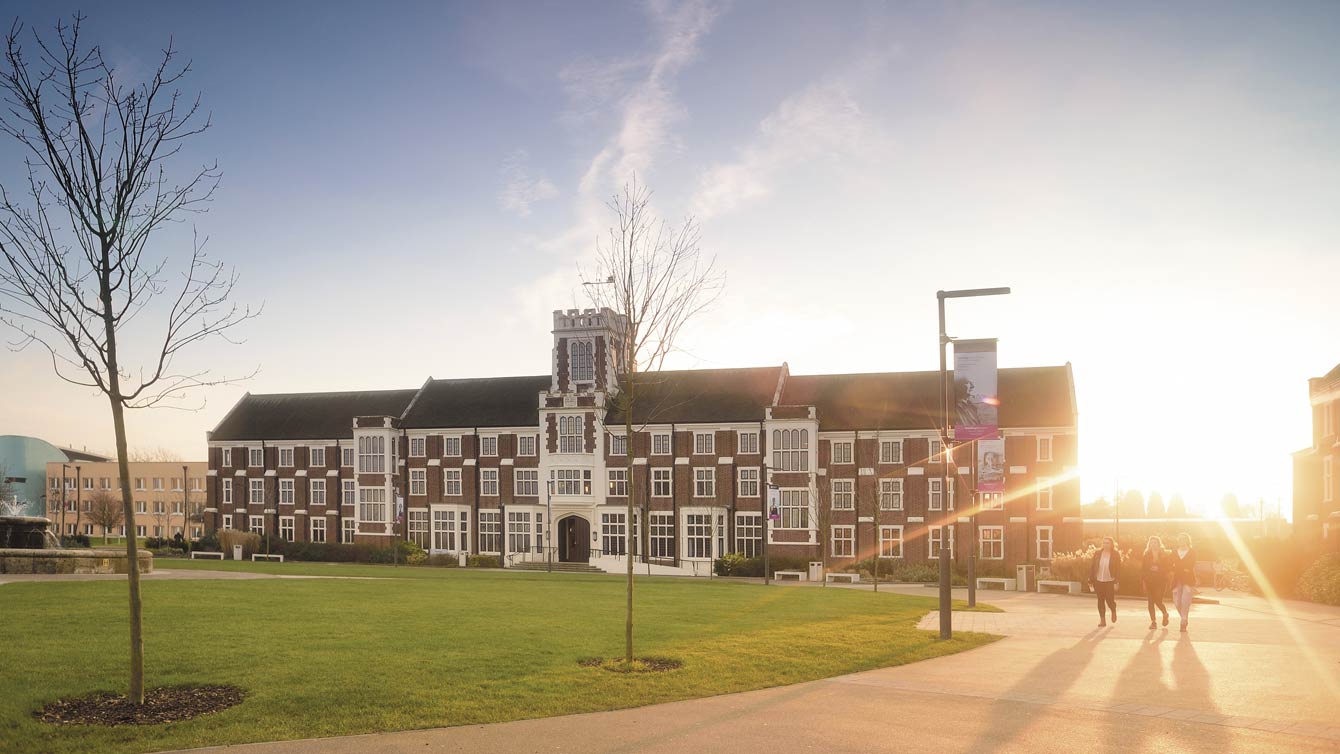 A Loughborough student, who has overcome challenging circumstances and a 10-hour surgery, is looking to raise awareness and eradicate stigmas surrounding Crohn's Disease.

Twenty-year-old Mia Beeson has taken to the internet to tell her story and in the process, try and help those suffering from similar ailments.

Mia, from Lincolnshire, was diagnosed in 2012 with Crohn’s Disease – which causes inflammation of the digestive system – after she had been getting gradually sicker over the years with symptoms similar to food poisoning.

Mia was prescribed a variety of medications, one of which caused her to lose more than half of her hair, but nothing seemed to work and she started to experience more health problems.

Despite all this, Mia decided to join the Loughborough family as a BA English student in 2016, determined to fulfil her dream of becoming a primary school teacher.

Mia’s first year was difficult for her as she had to attend numerous hospital appointments and she struggled with her symptoms.

Then, in February last year, the disease got so bad that Mia couldn’t eat or drink on her own. She was going to the bathroom more than 20-times-a-day and losing a lot of blood.

She ended up in A&E and was told she’d die unless her bowel was removed and she had an ileostomy – an operation that diverts the small intestine to an opening in the abdomen where the waste is collected in a bag attached to the body.

The brave student underwent the medical procedure and battled on to pass her second year at Loughborough with a 2:1.

A few weeks ago, Mia shared her story and academic success on Facebook and positive comments have flooded in from people all around the world.

Mia, who is the Students’ Union project lead for Ashmount School and the Disability Support Network’s community campaign officer, said: “With Crohn’s and Colitis, there is a stigma attached. No one wants to talk about anything to do with the bowels and the digestive system or going to the bathroom, but I had to talk about it.

“At the time, the thought of having an ileostomy bag was the worst thing in the world, but when I woke up from surgery I couldn’t believe that I felt better straight away.

“I thought it would be good for me to share my experience to raise awareness as so many people suffer from the disease and also so others can feel less embarrassed about their situations, as there really is no reason to be.”

University Vice-Chancellor Professor Robert Allison was so impressed by Mia’s determination that he arranged to meet with her before she graduates later this year. 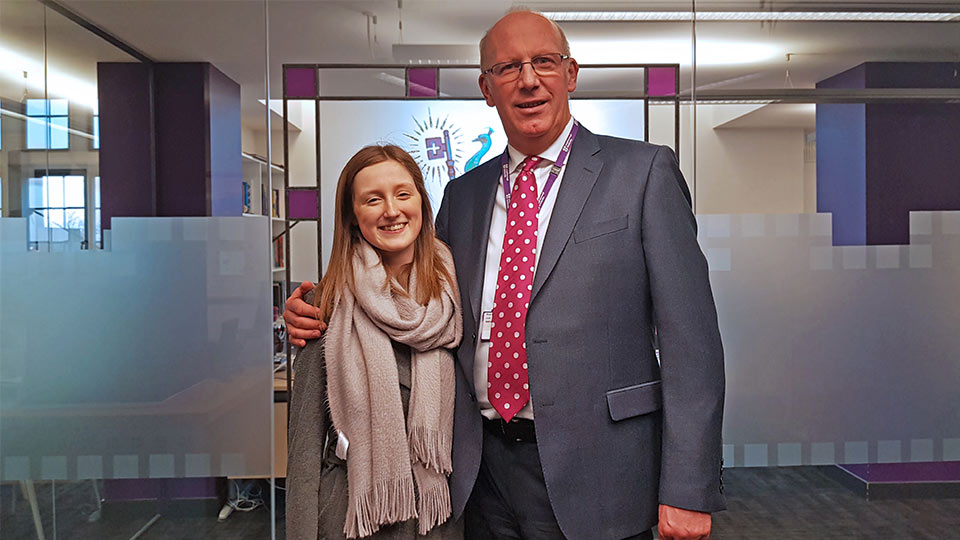 Whilst congratulating Mia on all that she has achieved, Professor Allison said: “When I read what Mia had put online, I thought here’s one tenacious young lady who has not let a debilitating illness, which would stop many people, stand in the way of going to University and realising her dreams.

“I am very impressed: Mia is the perfect example of a Loughborough student.”

More information on Crohn’s Disease can be found on the Crohn’s and Colitis UK website.