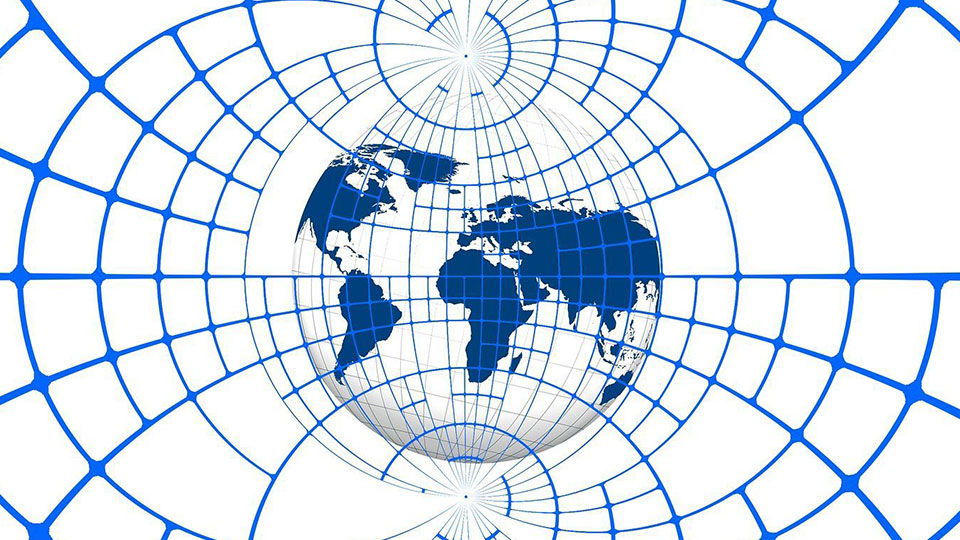 Loughborough University is to host a talk this week that will focus on why migration is such a prominent topic within contemporary media across the globe.

The lecture, titled ‘Media and Migration: Question Time’, is being hosted by the University’s Institute of Advanced Studies (IAS) on Wednesday 7 February.

The event will examine the topic on a national and local scale. Three scholars, who work at the cutting-edge of the connections between media and migration, will discuss their research around the subject before a Question Time-style Q&A session.

You can book your place for the event here.