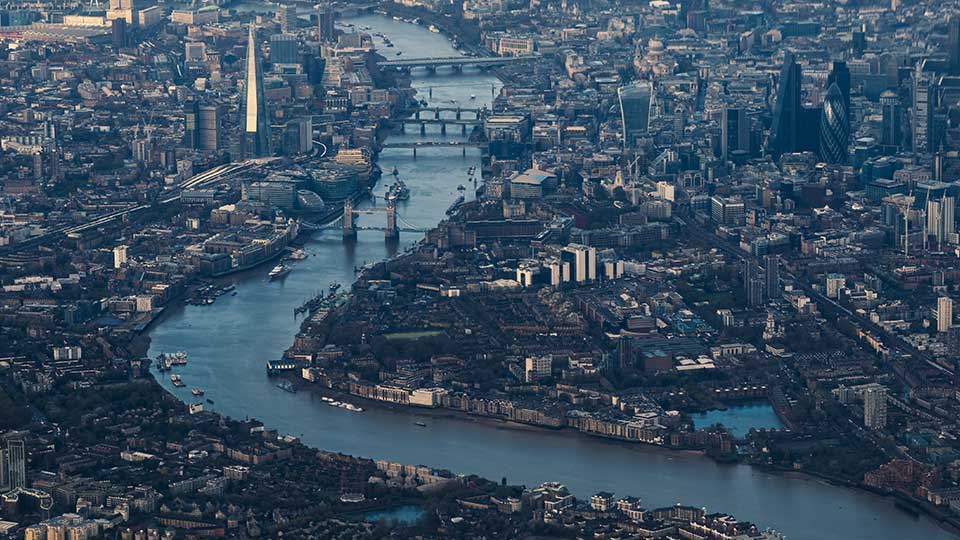 Loughborough University London is to help shape how drone technology is used in the city, it has been announced.

Nesta, the innovation foundation based in the UK, has revealed the five cities and districts spanning the country that will be the first to design how drone technology could be used to support their needs.

The announcement follows an open call in November, where over a third of UK cities bid for a place on the Flying High Challenge, run by Nesta’s Challenge Prize Centre in partnership with Innovate UK.

Bradford, London, Preston, Southampton and the West Midlands will now work with the Flying High team over the next five months to look at how drones could be used in their communities.

From using drones to support public services to the commercial opportunities that might exist, they’ll explore the public attitudes, environmental impact, logistics and safety of drones operating in complex urban environments.

London has already experienced the initial use of drones for safer infrastructure inspections and helping the capital’s emergency services.

It now needs to identify what steps are required to ensure the use of drones benefits the city and support its ‘Healthy Streets’ approach for London’s future.

The competition application that secured London as one of the five winning cities was led by Transport For London (TFL) and supported by Loughborough University London.

The application outlined a strategic task force that will ensure learnings are relevant and useful to the city as a whole.

“The five UK task forces will be instrumental in allowing beyond-line-of-sight autonomous UAV ‘drones’ to be adopted by many industries, including emergency services and delivery logistics firms, in a safe and public-focused way.”

Michael Hurwitz, TFL’s director of transport innovation, said: “Being part of Nesta’s Flying High Challenge will allow us to initiate a responsible, safety-first and collaborative approach to investigating the future of drones in London.

“We want to understand the risks, concerns and opportunities of this rapidly evolving area, and to identify what steps are needed to ensure the use of drones benefits the city and supports our ‘Healthy Streets’ approach for London’s future.”