Why talking about memories with older family, friends and neighbours this holiday season could be essential for their wellbeing 4 December 2018

This December, more than one million elderly people will experience loneliness and isolation according to figures by Age UK. As part of our Christmas campaign aimed at raising awareness of seasonal loneliness, Loughborough academic Dr Catherine Armstrong has suggested one solution from the tiny island of Hawaii that could make a big difference to someone. 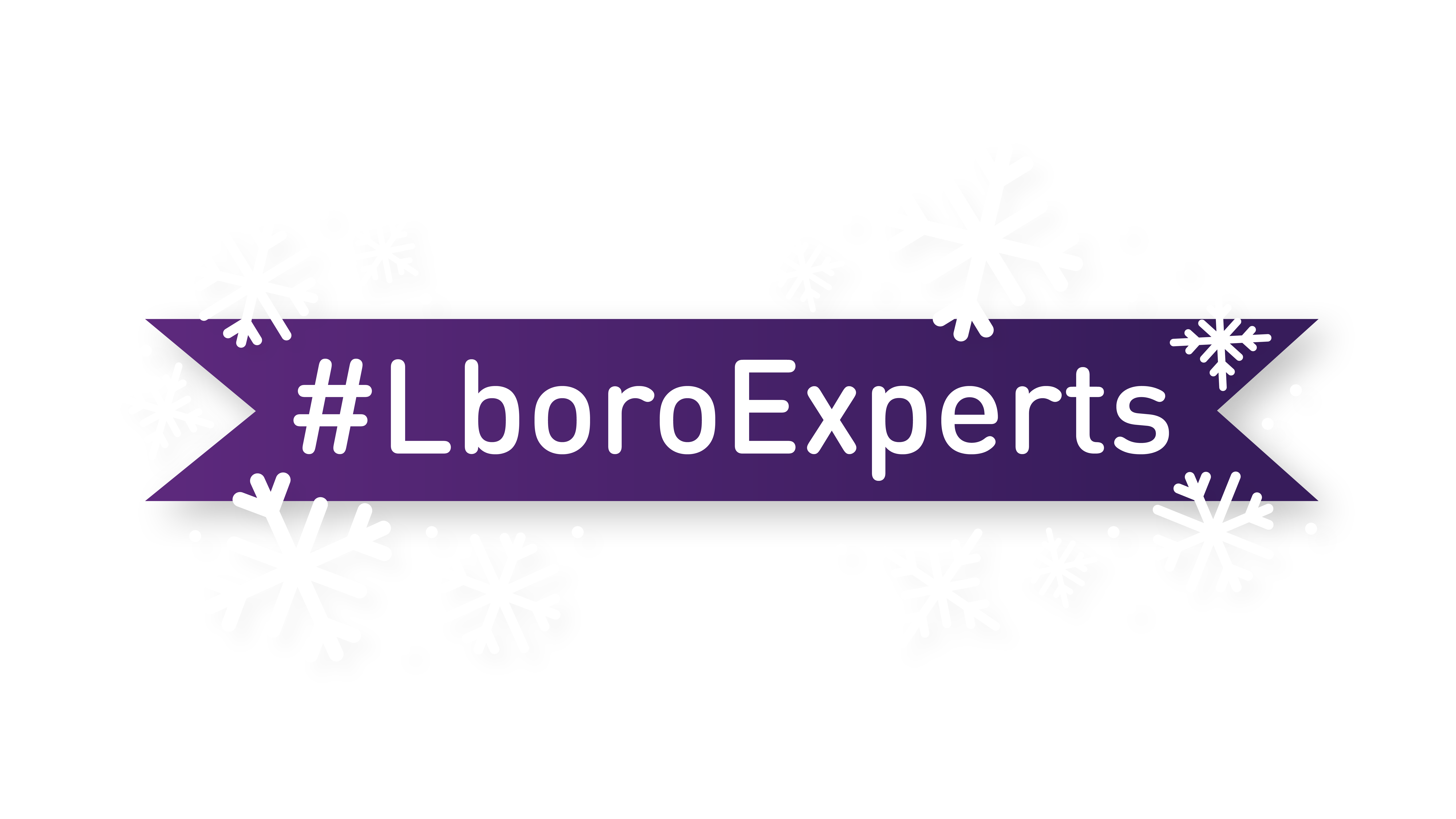 The population of the UK is ageing, writes Dr Armstrong.

With a more mobile workforce, the number of elderly with little contact with close family is increasing.

We can refer to this as the ‘modern giant' of chronic loneliness – as malign in its effects as the five giants confronted by William Beveridge in his report published in 1942.

Loneliness among people of all ages is strongly connected to depression, and this is even more marked among the older population.

According to a 2004 study, depressive symptoms were present in 20% of older adults studied.

Charities working with lonely older people and friends and neighbours concerned about individuals they know need ideas to try to alleviate this problem.

More information about the 2018 Christmas campaign

It's good to talk.

The voices and memories of older people should be valued and shared with the rest of society.

Talking about their memories enhances the wellbeing of the older and younger people and the older population are seen in asset-based not problem-based terms: their wisdom and shared experience offer genuine insight to the young people and the wider community.

Making an older person feel valued and part of the community is central to this approach.

It is based on the concept of ‘kupuna' (cue-poona) taken from the indigenous Hawaiian culture.

On the surface level, the English translation of kupuna is grandparent, but the real meaning is so much broader than that.

A kupuna is everyone's grandparent, an honoured ancestor who carries with them a great deal of cultural knowledge.

Without them, much of the Hawaiian indigenous identity would be lost.

In the UK, we have much to learn from this approach.

Perhaps we have moved to fast towards a world that values the new and the young.

Listening to the voices of the older generation allows us to understand where we have come from and gives a new perspective on the contemporary world.

A key role of the kupuna within the family kinship group is to share their knowledge with younger people by ‘talking story'.

It has been shown that this oral transmission was a significant way of preserving an understanding of the lost ancient past of native Hawaii.

And, also of securing kinship sympathy within a traumatised culture which had faced disease, falling birth rate and colonisation within a few generations.

But the kupuna model is not perfect - some younger native Hawaiians in the 21st century criticise the reticence of their kupuna who learned to suppress their ‘talk stories' as white American culture dominated.

What can I do?

Getting older people to ‘talk story', to open up about their life experiences can be challenging.

They can feel that their stories are not significant or worth sharing because they were taught that history is about the lives and activities of ‘great men’… the rich and famous or the politically powerful.

It is important to reassure them that their stories and memories are also a fundamental part of the life of the community.

Topics including ‘important episodes in my life', ‘what has changed most in my lifetime' and ‘lessons I would most like to share' can really get older people to think creatively about their past.

Others that arise might be ‘family' and ‘who I am' and important moments including leaving school, getting married or meeting a life partner, having children, the death of parents or siblings, ill health and moving house.

If there is an older person that you are concerned about, but you do not have time to sit down with them and talk, there are other means of support.

Where face to face contact is not available or desired, a telephone chat can sometimes brighten up a lonely older person’s day.

The charity Silverline offer this service, especially targeting those who may not talk to anyone else at all during the course of a day.