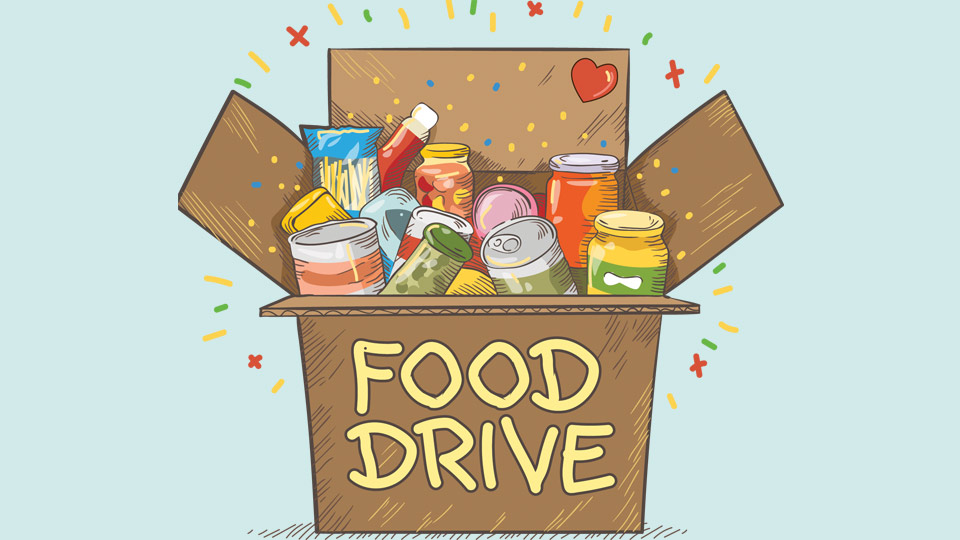 Students from Loughborough University have donated thousands of items to local charities as part of an annual Christmas food drive.

The Food Drive, which took place on Wednesday 12 December this year, is organised by Action – the volunteering strand of Loughborough Students’ Union (LSU).

This year’s efforts consisted of student volunteers visiting halls of residences to collect items of food  - plus any unwanted clothing - to donate to Leicestershire charities including Shepshed Food Bank, Carpenters Arms, The Falcon Centre and The Bridge.

Over 12,397 items were collected in total, with Robert Bakewell hall contributing more than 2,000 items alone.

Included in this total, were 1,359 tins of dog food which were donated to College Garth Kennels, as well as 230 packs of sanitary items collected on the day by LSU Welfare and Diversity reps – including Executive Officer Salome Dore - for PACE.

The Students’ Union also held a ‘Bring a tin to get in’ night on 4 December where students could donate a tin of food instead of paying the normal entry fee for a night out. 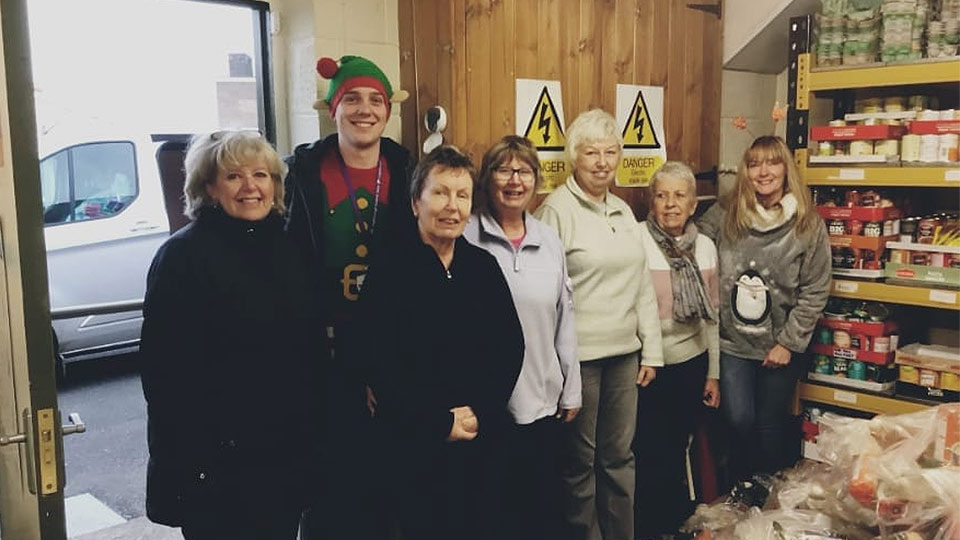 The Action team delivering goods to the Shepshed Food Bank.

Commenting on the achievement, LSU’s Action Executive Officer, Joel Brocklehurst said: “Throughout the year, the students involved in Action go above and beyond the call of duty to help those in the community.

“The Christmas Food Drive is just one example of this, and I am extremely proud of my team for the hard work they put in to collect donatable goods for those in need.

“The numbers always impress me and the organisations who are so thankful to receive these items just in time for Christmas.”

The Food Drive success is the second incredible achievement for Action this month.

At the start of December, the team launched 'Operation Jingle Bells' – a campaign that aimed to collect over 500 toys for Leicestershire-based charity Toys on the Table. 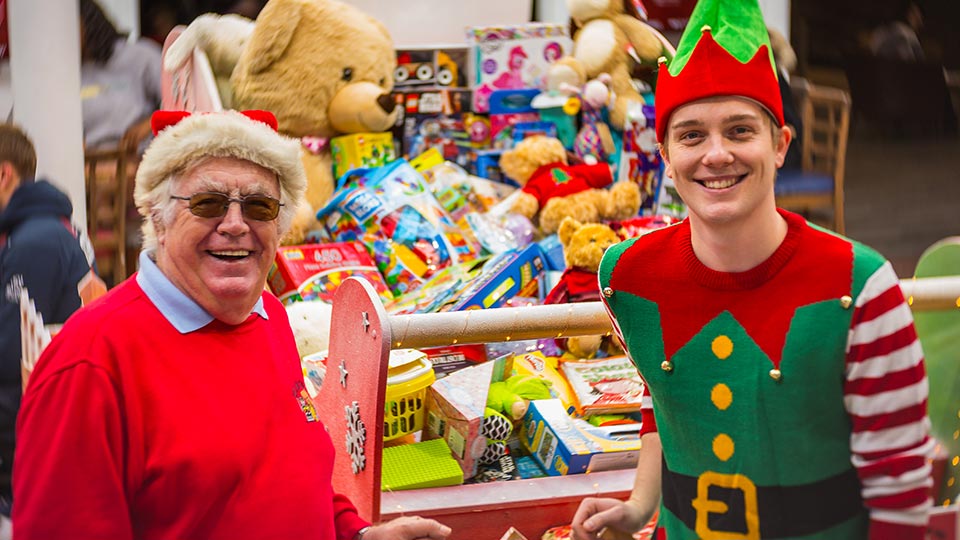 Staff, students and members of the community rallied together to smash this target and donate more than 700 gifts, which is the largest number of toys the charity has ever received in one go.

Loughborough’s Vice-Chancellor, Professor Robert Allison, commented: “The generosity of students and staff is something that defines Loughborough University. Congratulations to Loughborough Students’ Union on this outstanding success.”

For more information about the work of Action, visit the LSU webpages.