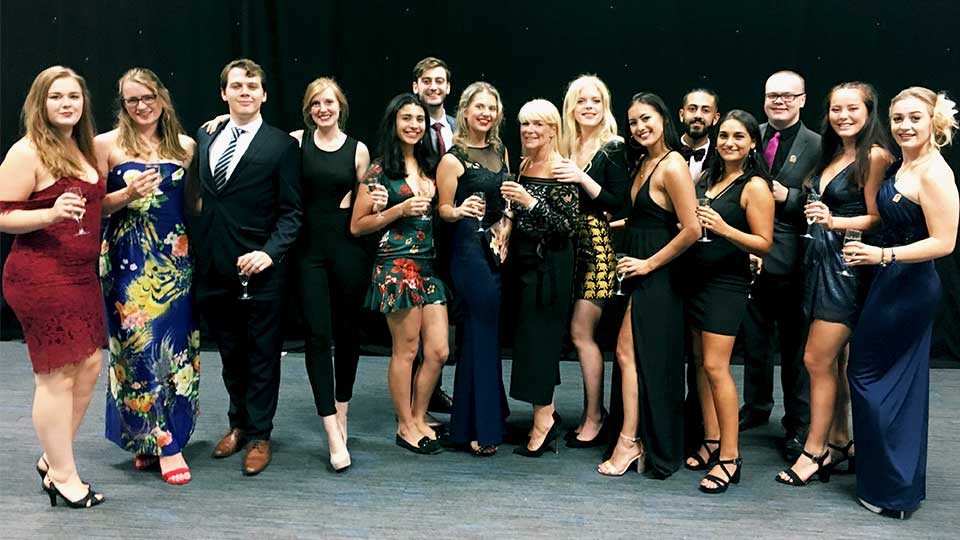 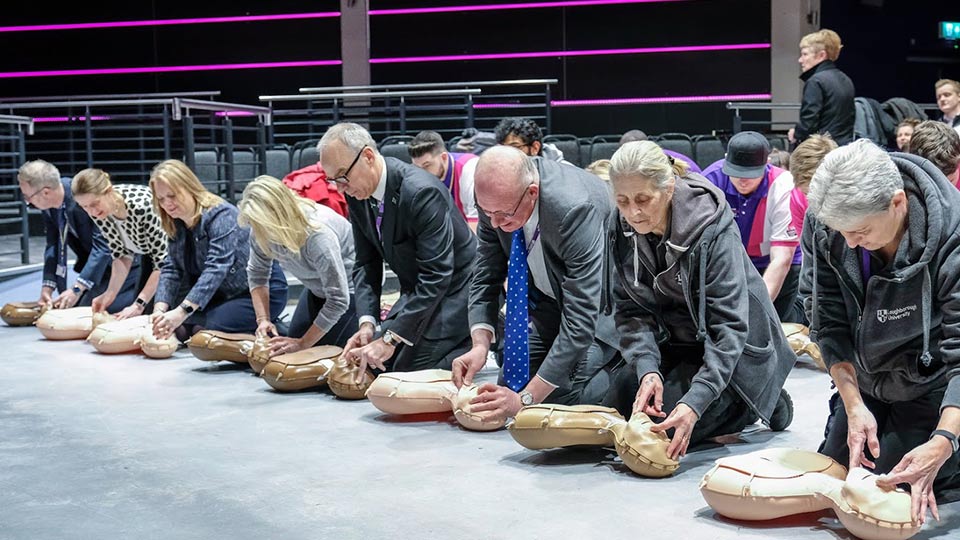 The winners of the National Student Fundraising Awards were announced last night (22 August) at the University of West England Bristol’s Exhibition and Conference Centre.

The awards are part of the National Student Fundraising Conference which celebrates the work of student fundraising groups that have gone above and beyond to support good causes.

Loughborough Rag – the fundraising and charity section of Loughborough Students’ Union (LSU), which has raised more than £1m for charity for the past nine years – took home the Campaign of the Year award for Heart 2 Heart.

It aimed to raise awareness of the vital work of the British Heart Foundation and bring the East Midlands’ cardiac arrest survival rate of 1/18 in line with the national average of 1/10.

The Rag team also bagged the ‘Highly Commended’ title in the Best Local Impact category for ‘Halls Do Balls’. 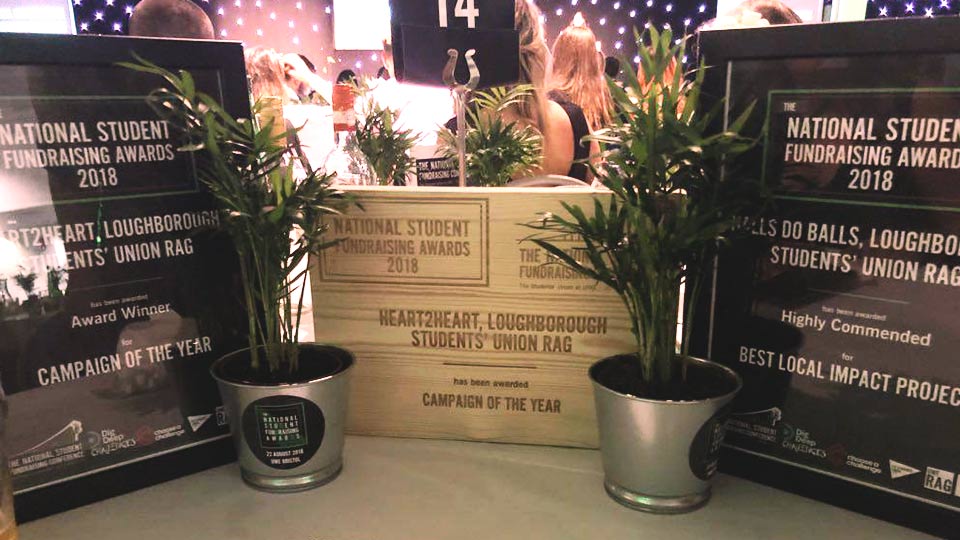 The fundraiser saw hall committees come together in November to raise almost £5,500 for the Movember Foundation by embracing the moustache and hosting a variety of activities.

Commenting on the results, Rag Executive Officer for 2018/19 Asha Williams said: “All of us at Rag had such a fantastic night at the National Student Fundraising Awards, and are all so honoured to have been acknowledged amongst so many other incredible Rags and fundraising projects.

“Loughborough Students’ Rag would not be what it is without the incredible work of others.

“Former Hall Students Federation President Rory Pears did an amazing job running Halls do Balls, and Heart 2 Heart was made possible because of the fantastic work of LSU Action and the 300 plus volunteers that helped out on the day.

“I’m so proud to be part of a section that works so hard to support some amazing causes and charities, and I can’t wait to kick-start what is sure to be another great year for Loughborough Students’ Rag.”

More information on the National Student Fundraising Conference can be found here.