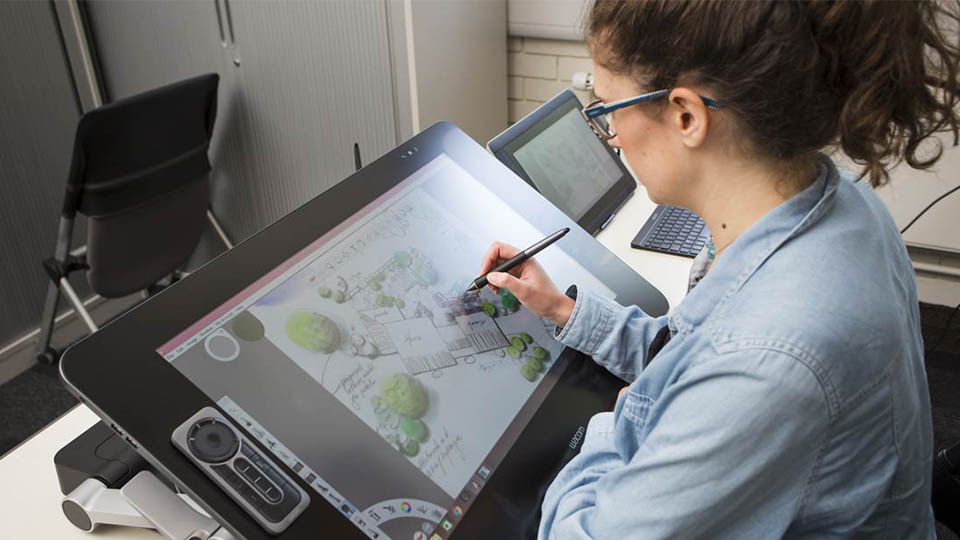 The major gift has been used to develop a new undergraduate architecture programme, which has just welcomed its first students. The programme will be based in the Keith Green Building on campus, and a new suite of studios will be named after Hewson to recognise his inspirational gift.

Whilst relatively little is known about Hewson, he has formative links to Loughborough University where he began studying at the Junior College in 1931. He then progressed to the Senior College in 1934 to study Civil Engineering.

His father, Reginald J B Hewson, was an architect born in Bombay, India in 1880. He later returned to London with his mother and siblings and married Mary E Houfe in Barnet, North London in summer 1915.

John Hewson was a registered civil engineer who settled in South Africa around the 1960s. Throughout his life, he amassed an estate worth in excess of £12m, the majority of which was from international shares in a range of companies – from facilities management to energy and mining.

He was issued with a South African identity book in 1976 and was domiciled in South Africa at the time of his death.

Discussing the generous donation, Rachel Third, Head of Philanthropy at Loughborough University said: “As John was a civil engineer and his father an architect, investing in the new architecture programme feels like a fitting way to honour the Hewson legacy.”

Professor Tony Thorpe, Dean of the School of Architecture, Building and Civil Engineering, said: “Due to John Hewson’s generosity and foresight, we will be able to offer our new architecture students state of the art facilities which will put Loughborough at the forefront of architectural education in the UK.”

For further information on leaving a legacy, please visit the University’s legacy website.