New forensic technology created by scientists at Loughborough University will make it “impossible” for criminals erase their fingerprints from crime scenes. 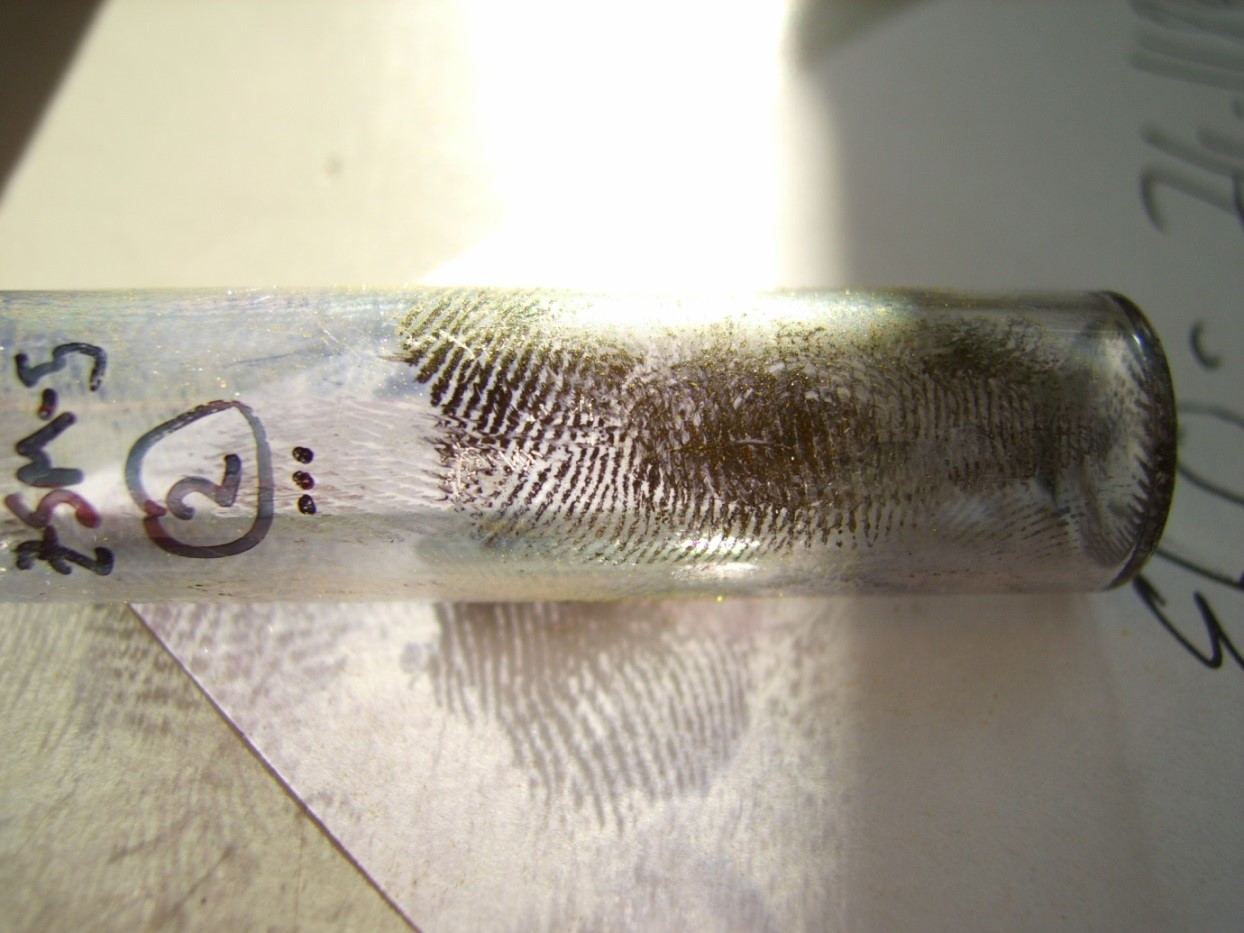 The advanced detection technique, which allows investigators to take prints from problematic exhibits, such as spent ammunition casings, was carried out in partnership with the Defence Science and Technology Laboratory (DSTL) - an executive agency of the Ministry of Defence.

Those involved in the innovation said it will make it far easier for police to recover impressions from previously problematic crime scenes involving materials subjected to high temperatures, or immersed in water or prints left on deformed surfaces.

Overseeing the project for Loughborough was Dr Paul Kelly, of the University’s chemistry department.

He started work on the project seven years ago alongside PhD student Rob King, who is now a research and development applications specialist for forensic company Foster and Freeman (F&F) – the company that will make the technology commercially available later this year.

Dr Kelly said the technique, which uses a chemical to unciver prints, has the potential for major advancements in forensic science, and expects it to be popular across the globe.

He said: “This advancement opens up possibilities for evidence retrieval in situations where traditional methods either struggle or fail completely – for example, when attempts have been made to destroy print evidence through burning or washing.

“The whole process, up until now, has been developed here at Loughborough, from its initial serendipitous observations through to prototyping. But now Foster and Freeman will refine the technology for commercial use.

“It’ll be gratifying to see it sold worldwide and deliver a positive impact on forensic capabilities.”

The DSTL is one of the principal government organisations dedicated to science and technology in the defence and security field and is run along commercial lines.

The agency’s lead scientist on the project Steve Thorngate said it would be “impossible” for criminals to eliminate fingerprint evidence.

He said: “Through our work with Loughborough University, the ability to significantly increase fingerprint recovery rates from items recovered will mean criminals will find it impossible to conceal or destroy their fingerprints.

“This research with Loughborough has seen us demonstrate the ability to recover fingerprints that would have been previously exceptionally challenging or impossible to recover.

“Although the technology needs further refinement, it will be of significant benefit to forensic scientists across the world.”

The managing director of F&F Bob Dartnell said: ”By having access to this technology we will be able to provide a major step forward in fingerprint detection and visualisation in order to enable our customers to have significant gains in their capability to aid detection rates and convictions.”

The study was carried out in collaboration with the Home Office’s Centre for Applied Science and Technology – the organisation behind the world-recognised Fingermark Visualisation Manual – which ensured that the technology was accurately developed to tackle realistic and challenging scenarios.

News of the innovation was announced yesterday by Defence Minister Harriett Baldwin.

She said: “British innovation is progressing at a rapid pace and we are investing millions in it to keep our country safe.

“Whether it’s used on a foreign battlefield or a British crime scene, this pioneering fingerprint technology will make it much harder for criminals to escape justice.”