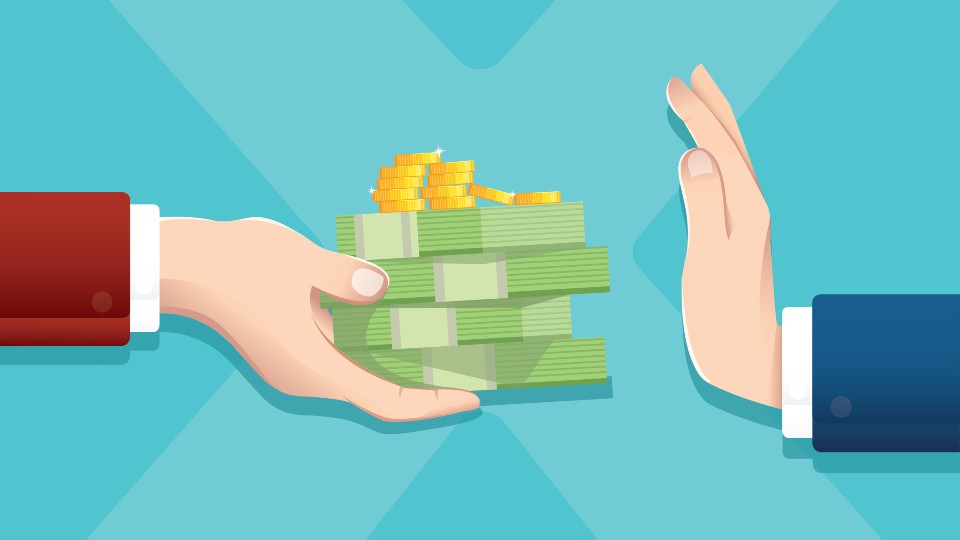 Led Dr Argyro Elisavet Manoli from the University’s School of Sport, Exercise and Health Sciences, the first paper uncovers the perceived role of traditional and social media in communicating corruption in sport.

The authors collected data from 18 focus groups, involving a total of 99 participants, following the review of three widely published cases of corruption in UK sport, with each case representing a different level of severity.

Key findings showed that participants’ perceptions about the role of media and social media differed drastically depending on the perceived severity of corruption.

Participants stated that social media was viewed as a valuable communication tool for corruption and is seen as a democratic platform which is open to all people, and in which everyone can voice their opinions openly. It was noted that this platform was ideal for widening the conversation around corruption.

It was also discovered that social media extends into a tool for self-reflection, in which people can contemplate their thoughts and behaviour based on the views of the others. As a result, it was argued that social media can help people reconsider thoughts, practices, and morality.

However, participants also stated a profound distrust toward social media, suggesting that content needs to be questioned and further researched before it is believed.

“It is clear that both traditional and social media have a key role to play in communicating corruption. In fact, when they do so in an open and accurate manner, they can act as a watchdog against corruption assisting in the wider effort to preserve integrity in our society.

“However, the key to their success lies in how this reporting is done and how much emphasis is placed on selecting the issues that are being reported, which seem to have a direct effect in how we view media’s role in society.”

In an additional paper, the challenges to the role of the media in reporting sport corruption in Balkan countries were also analysed. Journalists from Croatia, Greece, and North Macedonia were interviewed to understand and uncover the challenges and obstacles faced by sport media in this region.

The majority of interviewees expressed concern over the independence or lack thereof of media outlets, both in their respective countries and on a wider, international scale.

The interviewees argued that most media outlets belong to wider organisations, whose owners are often involved in conflicts of interest. It was argued that since the media is not entirely independent, journalists may not have the necessary freedom or support to investigate corruption issues.

The power of commercial sponsorship and advertisers were discussed with participants claiming its funding is needed for the media to survive. One interviewee suggested that publications are struggling to secure resources to allow them to conduct their work and earn a living wage.

Participants stated that any media outlet that does not comply with the interests of sponsors and advertisers would likely struggle with funding and meeting financial demands.

“What the reporters suggested is that media has a key triple role to play in the fight against corruption, to inform people, investigate issues and act as a deterrent for corruption to occur in the ecosystem of sport.

“However, the challenges presented appeared often to be insuperable, obstructing media from playing their part, something that one could argue extends beyond the geographical regions studied and is in turn reflected in the way in which people feel about the media.”

The papers can be viewed and downloaded in full by visiting HERE and HERE.