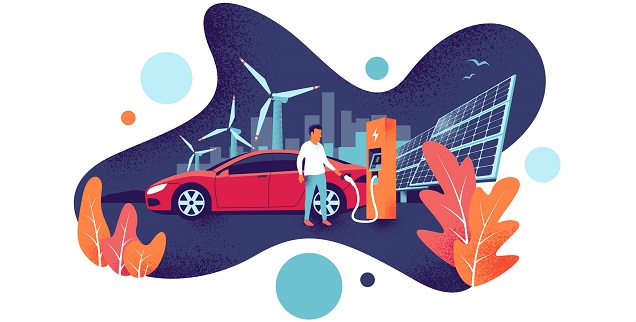 Are plug-in hybrid cars worse for environment than factory tests suggest? It depends how you drive them 21 September 2020

But a new report threatens to shatter their green credentials.

Research from the pressure groups Transport and Environment and Greenpeace has claimed that CO₂ emissions from plug-in hybrid cars are “two and a half times” higher than tests by manufacturers suggest.

While these official figures place the average emissions from plug-in hybrid vehicles at 44g of CO₂ per kilometre, the new report argues that it’s more like 120g on roads.

So why is there such a large discrepancy, and which one is correct? Are customers being misled about the environmental impact of the cars they drive?

Read the full version by Dr Ashley Fly on the Conversation website.