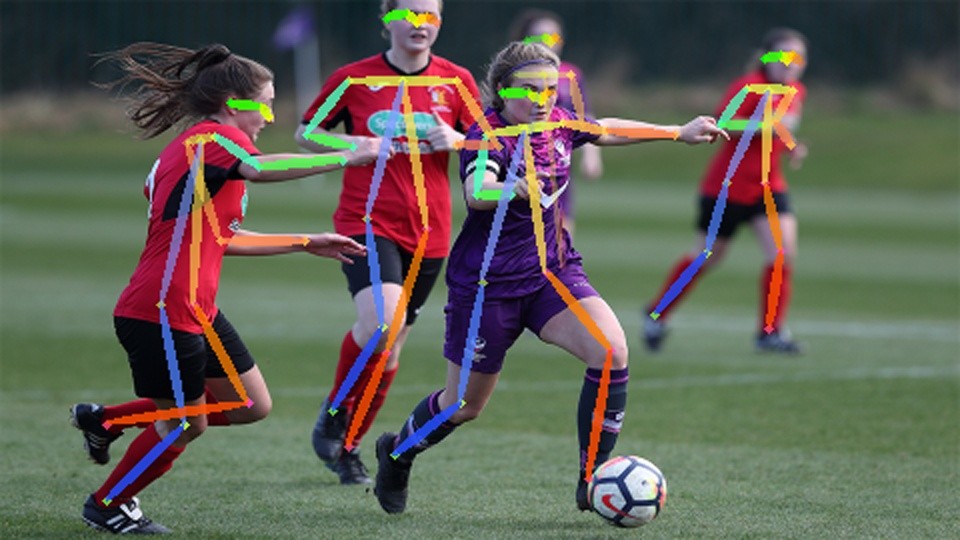 The image that has been analysed is courtesy of Still Sport Photography. 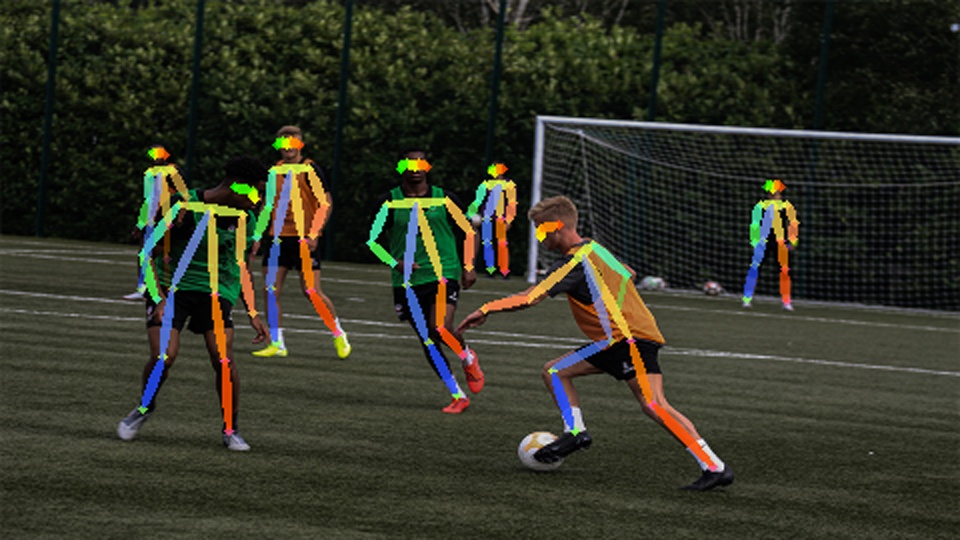 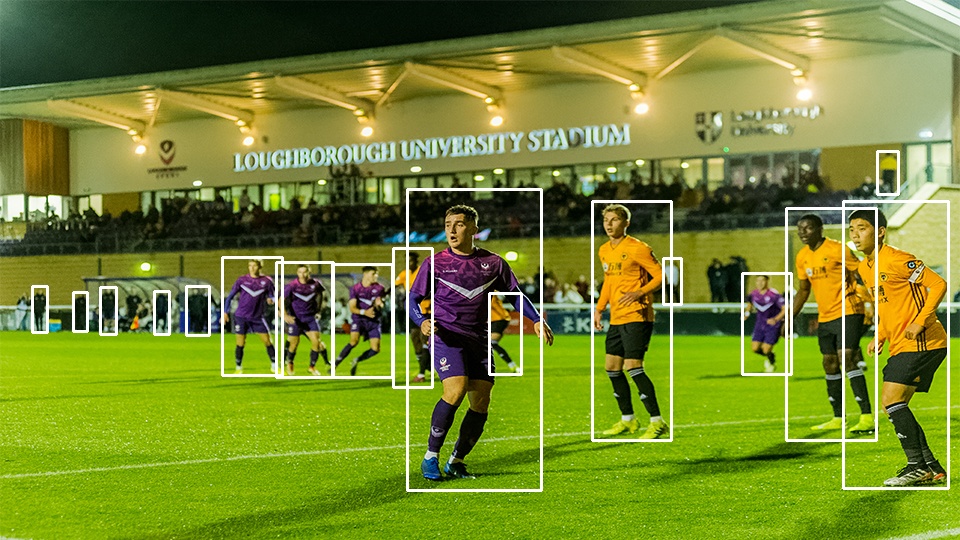 The image that has been analysed is courtesy of RO Photography.

Example of how the tech tracks players. Photo by Mayank Kabadi.

Example of how camera stitching gives a better view of the entire pitch.  Photo by Mayank Kabadi.