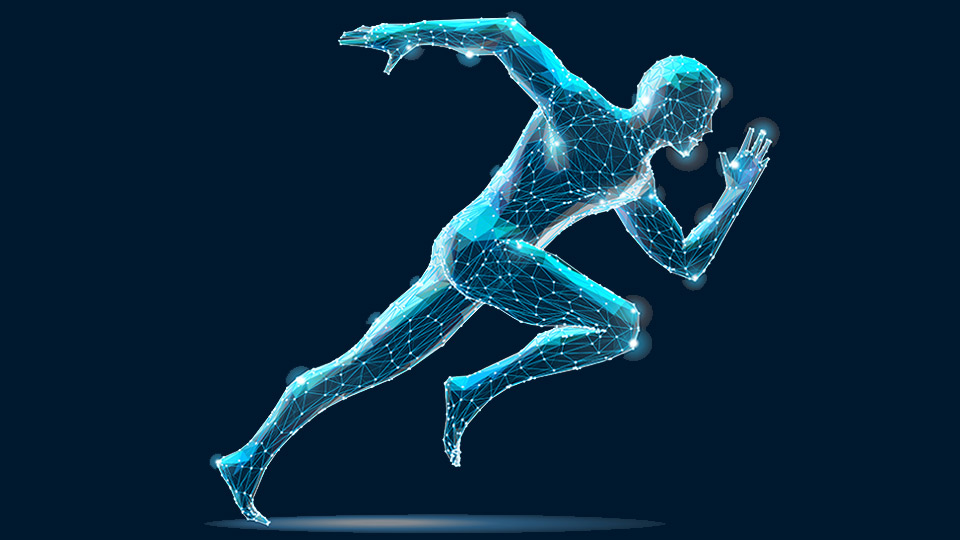 Loughborough University and the Defence Police Federation are collaborating on new study to determine whether Ministry of Defence (MOD) officers will be able to meet the fitness standards expected by the force as they age. 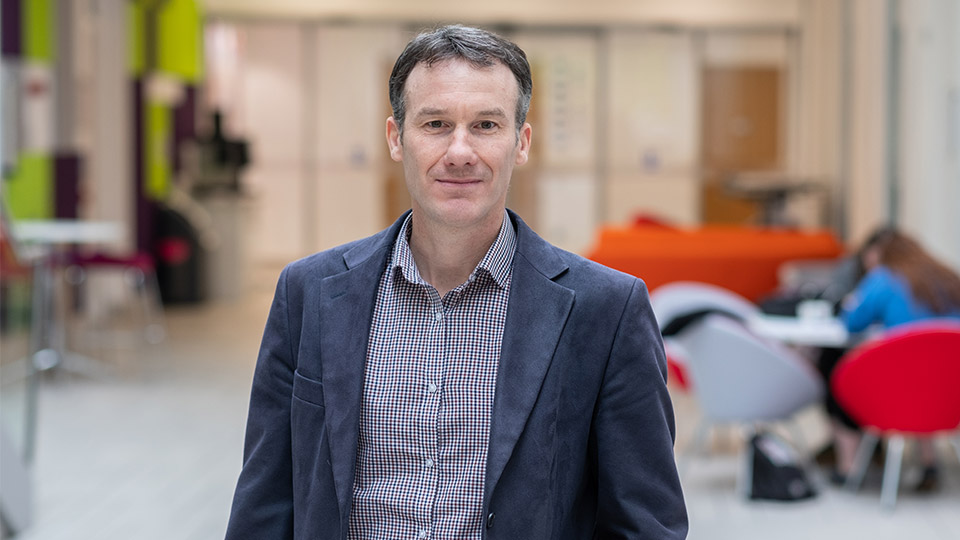 Professor Jonathan Folland, of the School of Sport, Exercise and Health Sciences, is leading the study, which will examine how officers’ physical fitness is affected by age and gender and explore the consequences of changing the required fitness level to pass the “bleep” test.

MOD Police officers are currently excluded from the Public Service Pensions Act 2013, which gives uniformed police and the armed forces a retirement age of 60 years.

Officers can only retire once they have reached the state pension age.

The Defence Police Federation [the staff association of the Ministry of Defence Police] have raised concerns about officers’ ability to carry the weapons and kit required of firearms officers at the age of 67.

The Federation has commissioned the research as they argue that the current pension age for members should be lowered and hope to push for change at Government.

The Loughborough University research will be split into two components.

The first part is a survey where officers will be asked to share information on their usual exercise and physical training, as well as their attitudes and opportunities for exercise and career planning.

After the survey, officers will be asked to complete the second part of the study - a bleep physical fitness test of progressively faster shuttle running.

The researchers will use the data to assess officers’ fitness levels and determine how this is affected by age and gender.

It is hoped the study will also provide insight into how a change of fitness standard on the bleep test may impact the number of officers that pass the test.

Currently, officers are required to achieve a score of 5.7 (complete five levels and seven shuttles) on the test, but it has been proposed by the Ministry of Defence Police that the minimum score be changed to 7.6 (seven levels and six shuttles).

Of the study, Professor Folland commented: “There is extensive evidence that both age and gender have an effect on aerobic fitness and therefore we would expect lower performance of older and female officers on the bleep fitness test.

“This research will determine the extent of any influence of age and gender on the performance of MOD police officers doing the bleep fitness test.”

The Defence Police Federation is encouraging as many officers as possible to take part in the research.

General Secretary Mitch Batt, of Defence Police Federation, said: “We’ve engaged with the University to do a study on the comparisons of fitness levels across age and gender, for the whole of society.

“We want to prove that fitness drops off as you get older, then we’ve got an argument that the current pension age for our members should be lower.

“We’ll need as many members as possible to take part in the study. We need empirical evidence. So that we have a good enough case to take to the Government.”

The full report by Loughborough University is expected to be ready in February.

This consultancy project is being overseen by Loughborough University Enterprises Limited.