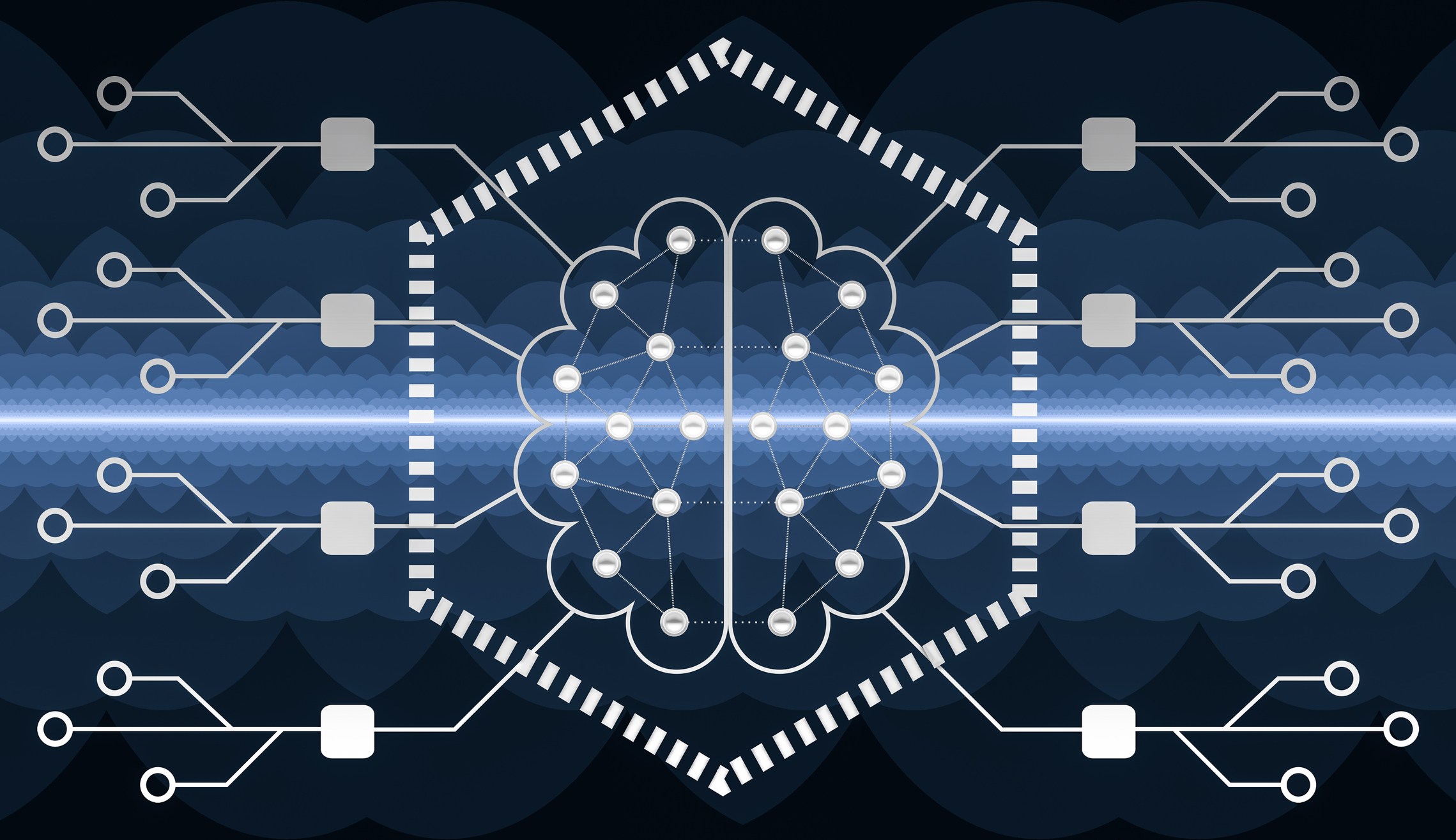 A new generation of artificial intelligence which mimics the neural processes of the human brain is being developed by an international team of scientists.

Experts from the School of Science have received a £965,568 grant from the EPSRC to fund the project which aims to understand how to replicate biological neural networks with electronic chips.

It will be the first system of its kind and will be capable of reproducing the brain's ability to distinguish between fast moving objects, animals and people, as well as express short statements of recognition, such as, 'it was a car moving left not right'.

Principal investigator Professor Sergey Saveliev, of the School of Science, said: "Although modern computers significantly outperform the human brain when it comes to numeracy, they still cannot handle tasks requiring guesswork and intuition.

"But using circuits with memristors will allow computers to learn things just as we do.

"It will also help us understand whether the brain can be completely reduced to a biologically-wired electric circuit, or whether our brains have something beyond simple electric and chemical functionalities."

The research is being carried out in collaboration with the University of Massachusetts, the Salk Institute for Biological Sciences, A&M Texas University, and ARM – a British computing and technology company.

The team plans to develop a prototype chip made of memristors – electrical components that control the flow of a current in a circuit, like a resistor, but are able to remember charges which pass through.

The design will give the system the ability to learn and recognise in a faster, cheaper and more energy efficient way than traditional software-driven AI systems.

Prof Saveliev said: “Most of the computer hardware we use is made up of a CPU [central processing unit] and memory, and so computation takes place in two separate places inside a machine – that's very different to our brain.

"We should have a system which is much more like the brain, where processing and storage are in exactly the same place.

"Using Loughborough's expertise in solid state physics, functional materials, thin films, modelling, and AI, we intend to develop a prototype of a memristive neuromorphic chipset able to analyse image-streams and to make decisions and choices in the same place – mimicking neural process in a brain cortex.”

"It shows the exceptionally high standard of our research.

"It is particularly exciting as this is a truly interdisciplinary project at the forefront of current research in the emerging field of neuromemristive systems."

The team will work with world-leading experts in memristor technology, neuroscience and neuromorphic computing: Professor Stanley Williams from Texas A&M University, Professor Joshua Yang and Professor Qiangfei Xia from the University of Massachusetts at Amherst, Dr Sergey Gepshtein and Professor Thomas Albright from Salk, and Dr Viacheslav Chesnokov from ARM.