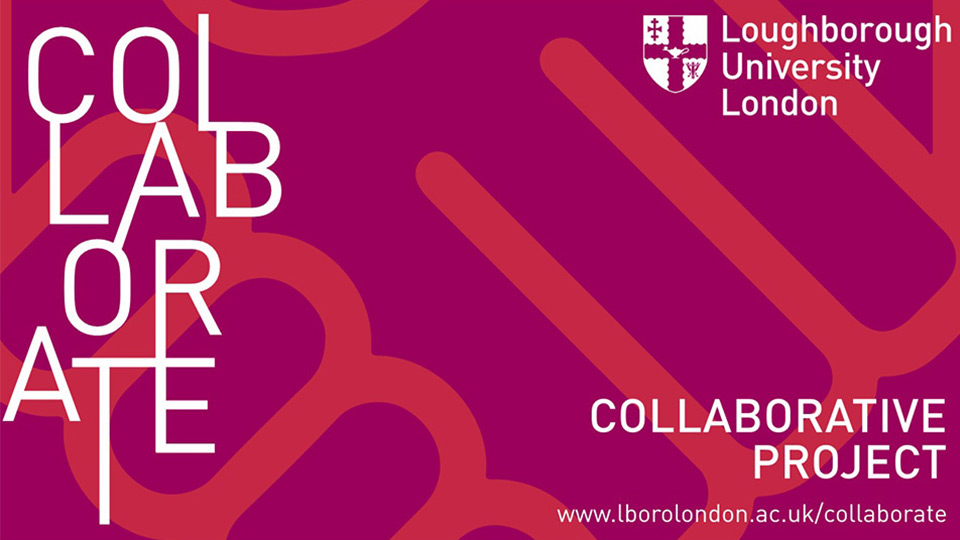 Loughborough University London is to collaborate with more than 30 respected national and international organisations for a project that challenges students to solve real business problems.

Chelsea FC, WaterAid, Versus Arthritis and Mott MacDonald  are just a handful of the big names that have been announced as partners of the 2018/19 Collaborative Project.

The Master’s initiative, which started in 2016, brings together postgraduate students from different disciplines to address contemporary challenges set by a wide range of organisations through team-based action-learning with a focus on creativity and innovation.

Loughborough University London revealed this year’s partners at a recent launch event and announced it will be pairing with organisations based in China for the first time.

Other confirmed partners that are new to the project include Ogilvy Healthworld, Impact Marathon Series, Girl Effect, plus London-based organisations such as Eastside Community Heritage and Pro Bike Service.

“This year, we’re particularly delighted to add Loughborough University London to the portfolio of universities we collaborate with and we look forward to supporting students and faculty as they explore the real world challenge we have set them.”

This year’s project, which is to be undertaken by almost 900 students, will also welcome Sports Interactive, the British video games developer best known for the famous Football Manager games. 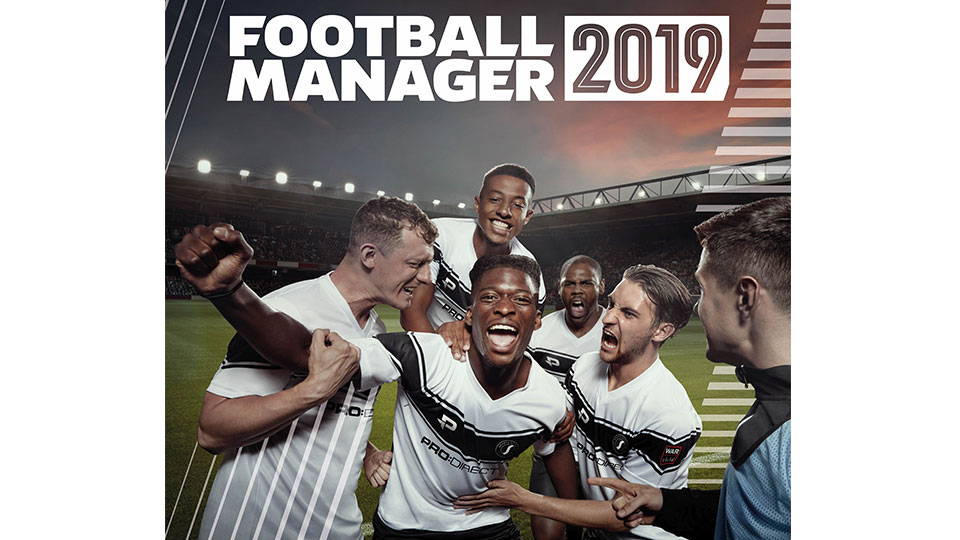 The organisation has revealed it will be asking students to suggest ideas for the future direction of the FMdB app, which brings Football Manager's exhaustive database to phones and tablets.

Sports Interactive will open its studio to students and give them an opportunity to meet with product creators and access to how the team process and plan their proposals.

"The opportunity to collaborate with a wide variety of organisations such as Loughborough University London is one of the main reasons we decided to relocate to Here East," says Miles Jacobson, Studio Director for Sports Interactive.

"We're very much looking forward to seeing what the postgraduate students' fresh perspective brings to the FMdB project and hope that this is just the first of many joint initiatives."

London Sport has also been announced as a new project partner and the organisation will ask students to identify new methods that could prove transformative for the health and wellbeing of London’s working population.

Jennie Rivett, Business Development and Partnership Manager at London Sport said: “We are excited to see the outcome of the students’ work, and look forward to incorporating their findings into our day-to-day efforts to make London the most active city in the world.”

Several organisations that have partnered on the project in previous years are returning for 2018/19 module; they include London Stadium, the West Ham United Foundation and NHS England.

Loughborough University London’s Learning Partnerships Manager Ashley Gray, who manages collaborative operations on the module, commented: “It’s been an absolute pleasure bringing together such a progressive group of organisations for our biggest adventure yet into large-scale collaborative innovation between academia and industry.

“We’re looking forward to following the projects and journeys beyond and are hopeful it will ignite something very special between students, staff and organisations alike.”

More information on the module and how to become a collaborating organisation can be found on the dedicated webpage. Those who require further details on academic related items can also contact Collaborative Project Module Leader Dr Daniel Graff at D.Graff@lboro.ac.uk.

A YouTube video of the Collaborative Project 2017/18 can be found below.