Chekhov in the ring: the changing face of professional British wrestling 1 November 2018 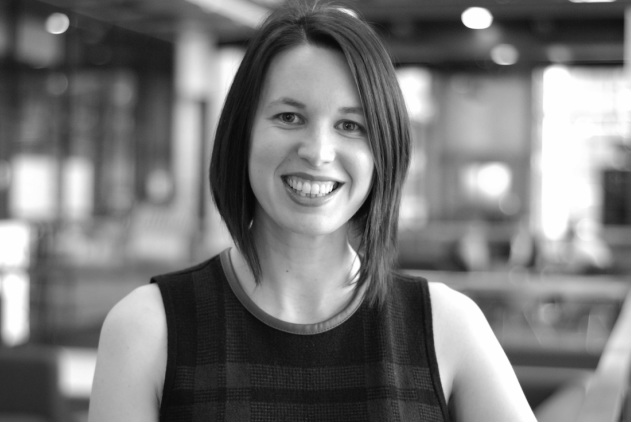 Her office at Loughborough University is filled with early twentieth-century plays and academic books about Soviet performance on which she publishes journal papers, gives talks and generally strives to improve academic understand about.

At weekends, as part of the Wrestling Resurgence arts collective, she helps to stage shows where bombastic characters in Lycra exact stone-cold revenge on former allies and hit one and other from behind with steel chairs.

The two pursuits might appear to be poles apart, but Dr Warden is embracing the ideas of history’s greatest writers to plan and execute professional wrestling events.

“Chekhov’s plays are famous for their readable, or sometimes unreadable, stage symbols… the famous one is the sound of a breaking string in the Cherry Orchard," said the Loughborough academic.

“The audience is left to interpret the mysterious sound which plays at certain points during the play in the same way that in wrestling shows they can read different meanings into the entrances of performers like Dave Mastiff and Cara Noir.

“Wrestling also has 'Chekhov’s guns' – stage items which have a purpose.

“He (Chekov) said that there should be nothing on the stage which isn’t going to be used at some point in the performance.

“In wrestling, this goes for props such as tables, ladders and chairs.

“But, also in our last show, we introduced something called an ‘Artcore’ match, where wrestlers brought art supplies into the ring and end up using the easels and canvases as weapons."

The Loughborough academic, who is also the Secretary of the British Association for Modernist Studies, works with Attenborough Arts curators Sam West and John Kirby, academics Ben Litherland and Tom Phillips, and performer Andrew Westerside on the Wrestling Resurgence project.

Dr Warden admitted that what she and her team were doing was small fry compared to the global phenomenon that is the WWE.

However, Wrestling Resurgence is still making a strong impression here in the UK.

The company’s third show, Spandex Ballet, sold out the Nottingham Contemporary in September and featured some of the country’s best-known wrestlers.

The high-action matches, driven by pre-planned plotlines, as well as the enigmatic nature of the characters, represented the diverse nature of society as well as provide sheer entertainment.

Heroes (faces) and villains (heels), friends and foes, males and females, muscle-bound and athletic, fat and thin, outspoken and introvert, gay and straight, black and white – the spectacle became a platform for a variety of mixed communities, and in doing so offered near-limitless opportunities for plotlines, backgrounds and confrontations.

… absolutely no chance of a boring story.

“One of the things we're most excited about is the way that Wrestling Resurgence is actually changing the face of wrestling in this country,” said Dr Warden after the Nottingham event.

“That sounds like a bit of an overstatement, but to see tonight - very well-known wrestlers supporting the project and being part of the project, and talking to newspaper guys and engaging with other established wrestling communities - and to have an academic voice as part of that - is just extremely exciting.

“The impact of the project is helping people understand wrestling in a different way, so saying wrestling is not slightly-dumb-popular-culture, which is watched by people who don't know it's fake - it's something for everybody.

Candyfloss (on top) versus Chakara at Spandex Ballet

The Wrestling Resurgence company was set up last year, and at first Dr Warden admitted fears that the project was viewed as a bout of light relief from her day-to-day research, when in fact it was a calculated ‘serious step’ in her career.

She said: "I think when I first started people thought I was a bit mad - you know, having a reputation in modernist field and then putting it all on the line, or diverting my focus away from the serious stuff towards the frivolous.

“This is about what makes a difference in people's lives - what people love and what they watch and what they invest in – and it reflects those people and the politics of the age in some way and so we have to study it."

Her analysis of the culture of professional British wrestling extends beyond the performances in the ring.

She said the pop culture artform and its die-hard fanbase give an excellent insight into UK sub-culture and the attitudes of diverse communities.

Dr Warden also paid homage to the wrestling community and said she’d learned a great deal about performance art from them.

She said: "We've learned that the people involved in wrestling are really good people and really nice, excellent people.

"I've learned about the interesting rehearsal practice within pro wrestling.

"It's an interesting mixture of rehearsal and improvisation - the likes of which you don't really see in performance.

"So, yes you might know who's going to win in the end, and you might have spots in the middle, so actually being able to watch the wrestlers go through those before the shows and then to watch the wrestling and to see that rehearsal process coming back again tempered with this notion of improvisation, I think, is super-fascinating."