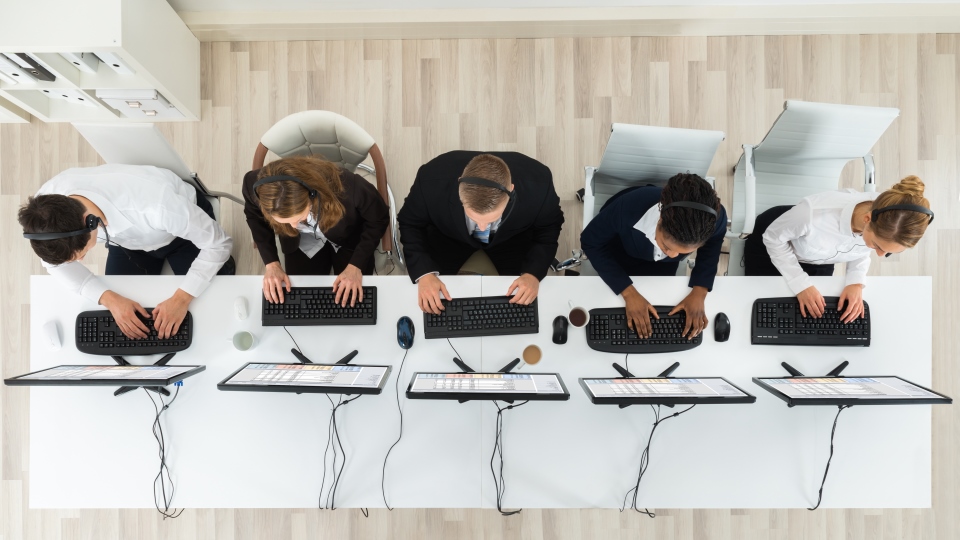 A Loughborough University team of psychologists has identified the tricks used by cold callers to get contacts to agree to a meeting.

In a paper presented today, Friday 4 May, to the annual conference of the British Psychological Society in Nottingham, social psychologists from Loughborough showed how salespeople seek to persuade their contacts to have a meeting.

Dr Bogdana Huma, Professor Elizabeth Stokoe and Dr Rein Sikveland, from the School of Social, Political and Geographical Sciences, drew on 153 recordings of ‘cold calls’ made by salespeople from three British companies that sell office equipment.

They analysed conversations in which salespeople sought to get contacts to agree to an appointment and found three tactics the salespeople commonly used.

• They presented meetings as timely and opportune because of the contact’s current contractual position.

Dr Huma said: “Psychologists have always been interested in persuasion and social influence, but there have been few studies of these phenomena in actual live interaction, in settings where the stakes are real.

“We know that only a very small percentage of cold calls end with the salesperson securing an appointment, so they have to mobilise a wealth of persuasive resources to get prospective customers to agree to a meeting.

“We found that, throughout the appointment-making sequence, the prospective customer appears to be free to say yes or no to a meeting. However, the salesperson’s actions are designed to tilt things so that accepting a meeting is easy but declining one involves complicated explanation.

“While each conversation is different, we did find similar tactics being employed by the many different salespeople.”

The British Psychological Society is the representative body for psychology and psychologists in the UK. We are responsible for the development, promotion and application of psychology for the public good. For more information visit www.bps.org.uk