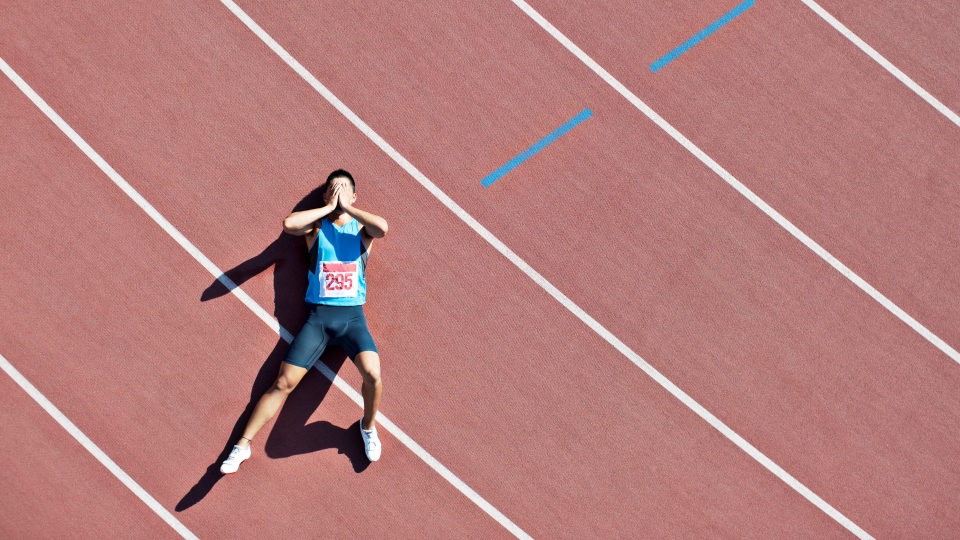 Could elite sport be damaging your well-being? 1 November 2017

Most of us play sport to escape the stresses of everyday life, which is well-evidenced as having a positive impact on our physical and mental health. But for those regularly competing at the highest level, what effect can this have on their well-being?

Athlete welfare is currently a hot topic with Britain’s success in Olympic and Paralympic sport seemingly coming at a price for some. UK Sport has recently gone on record to state that athlete welfare is now a top priority.  So where then is the line between pushing athletes to reach their potential and bullying that tips athletes beyond their breaking point?

On ‘International Stress Awareness Day’, Dr David Fletcher reflects on the implications of his stress and resilience research for those who aspire to sustain performance at the highest level, both within elite sport and other performance domains.  Dr Fletcher argues that although it is tempting to focus on individuals’ ability to manage stress, more attention needs to be paid to creating environments that people thrive in as both a person and a performer.

According to Dr Fletcher, of fundamental importance to developing high performance environments are the notions of challenge and support.  Challenge involves having high expectations of people and stretching them outside of their comfort zone.  Support refers to enabling people to develop their personal qualities and encouraging them to do the right things at the right time. 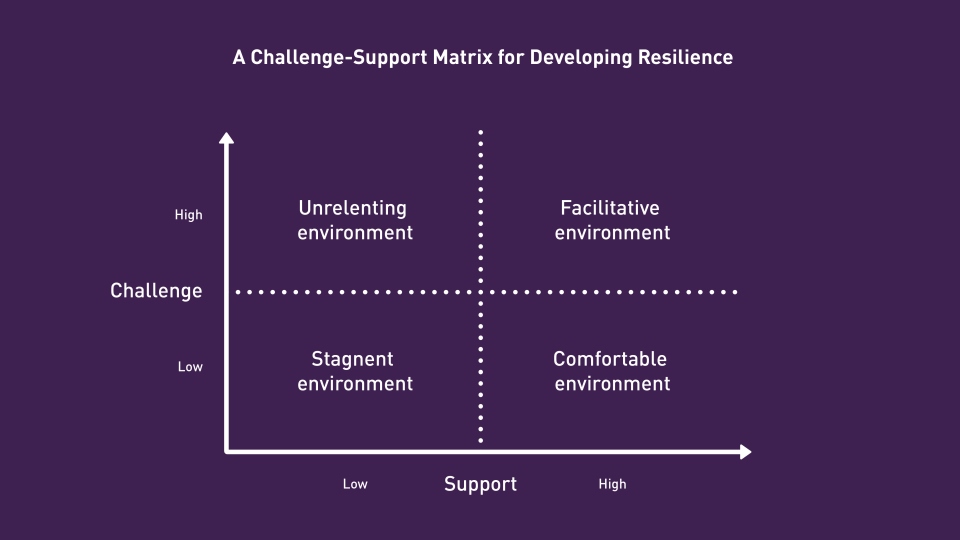 “If too much challenge and not enough support are imposed then the unrelenting environment will compromise well-being, which appears to have happened in some British sports in recent years. Conversely, if too much support and not enough challenge is provided then the comfortable environment will not enhance performance, which has plagued some British sports that have repeatedly underachieved.

“For British sport to facilitate both excellence and welfare in Olympic, Paralympic and professional sport, the environment must balance high levels of challenge and support.  If this done appropriately and effectively it will develop resilience to stress and lead to sustained success”.

In a recently published article entitled, ‘Mental fortitude training: An evidence-based approach to developing psychological resilience for sustained success’, Dr Fletcher outlines a resilience training program and discusses its application to enhance performers’ ability to withstand and thrive on pressure.