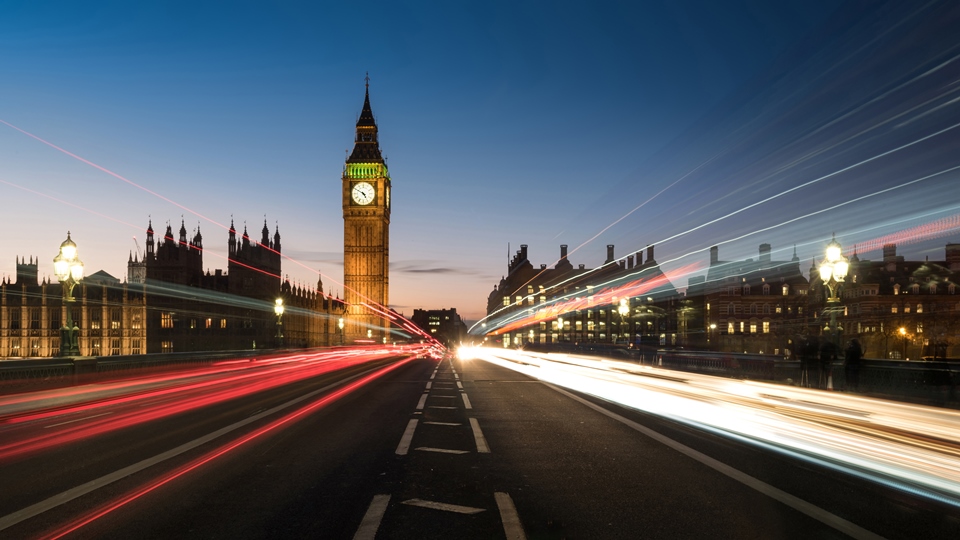 After analysing over a million tweets relating to the 2017 General Election academics at Loughborough University have predicted that it will be a Conservative win.

Experts from the University’s School of Business and Economics have used EMOTIVE for the analysis.  The computer program can analyse thousands of tweets a second and extract from them a direct expression of one of eight basic emotions*: anger, disgust, fear, happiness, sadness, surprise, shame and confusion.

They have previously used EMOTIVE to correctly predict the outcome of the 2015 General Election and the Trump victory in the US presidential elections in 2016.

Using EMOTIVE for the 2017 election they have tracked and analysed tweets that mentioned ‘Jeremy Corbyn and ‘Theresa May’ over the last two weeks.

In total there were 1,340,000 tweets in their dataset, with 110,000 having a strong emotional signal – 50,000 mentioning Corbyn and 60,000 May. Using their predictive model, overall Theresa May has marginally scored more favourably than Jeremy Corbyn, and throughout polling day her support has increased. Therefore the team have concluded that when the polls close the UK will have a Conservative government.

Professor Tom Jackson, one of the creators of EMOTIVE said: “Twitter provides us with a unique insight into how people are feeling about a particular issue or event – in this case the General Election. From our analysis we found there is a lot of disgust and fear towards May and a lot of sadness and surprise towards Corbyn, but overall there is more uncertainty towards Corbyn which indicates less votes for his party.”

Dr Suzanne Elayan, co- creator of EMOTIVE added: “This election is a hard one to predict as we don’t know how many of the younger generation have registered to vote amd will vote, which might skew the results.

“Clearly the true outcome won’t be known until the early hours of June 9th, but it is worth noting that EMOTIVE correctly predicted the outcome of the 2015 General Election and Trump’s presidential win in 2016.”

*These are based and extended from Ekman’s basic emotions