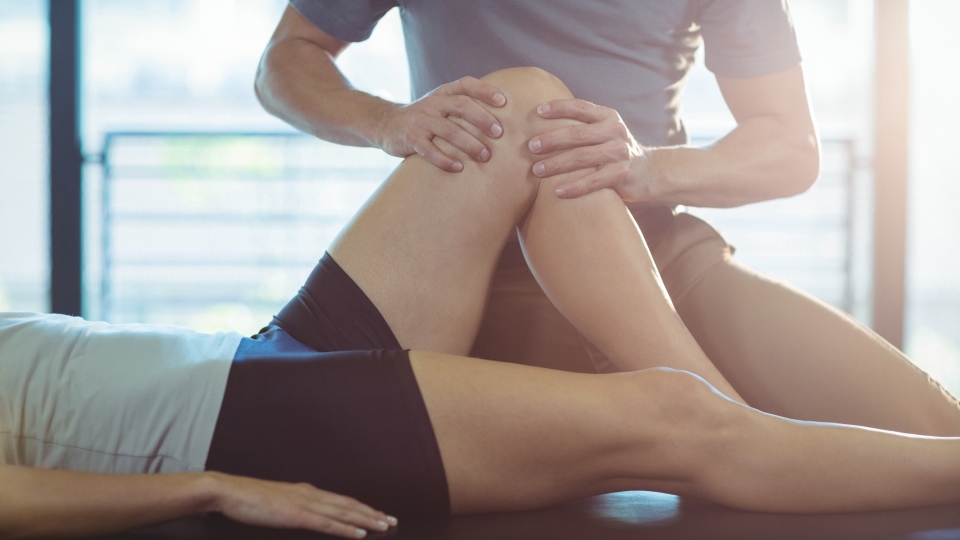 Professional footballers’ fundamental rights to medical confidentiality are routinely ignored across the English professional leagues according to a piece of Loughborough University research.

The study, recently published in the International Review for the Sociology of Sport, has shown that pressure from a coach or manager is commonplace in English football, leading to breaches in medical confidentiality and suggests that more widespread training in matters of medical ethics in sport are needed across the professional game.

Loughborough academic, Dr Dominic Malcolm, undertook interviews with football club doctors and physiotherapists as part of a follow-up to a Professional Footballers Association (PFA) sponsored survey conducted in 1999. The findings showed that despite earlier attempts to bolster codes of ethical practice in sports medicine, breaches of ethical codes routinely occur.

Interviewees spoke of the poor design of medical facilities, which made maintaining privacy difficult; dubious contractual arrangements which cajoled players into waiving their right to confidentiality; and the pressures they experienced from coaches and managers not only to release all the information given to them in confidence, but sometimes to actively seek out information in the interests of their employers.

Alongside more widespread training around medical ethics the study suggests that the PFA should act to raise footballers’ awareness of their rights as patients, and for players’ agents to actively resist the imposition of contractual clauses which breach players’ fundamental rights.

Ultimately, however, the study highlights that the situation will only be remedied through a cultural change.  To this end the FA and League Managers’ Association are urged to develop training programmes educating coaches and managers about the rights of players to medical confidentiality. The sport should also seek to make the roles of club doctor and physiotherapist more independent so that healthcare providers are freer to act in the interests of their player as patient, and not in the interests of the clubs as employers.

“It’s not enough just to re-publicise the ethical codes or blame a few bad apples. These issues are endemic to sports medicine and require a fundamental re-think of what passes for ‘normal’ in professional team sport.

“Breaches in medical confidentiality can seriously undermine a player’s career prospects and future earnings. But medical ethics also serve a greater good. If players can’t trust their doctors and physiotherapists to act in their best interests, they may withhold information, which may delay their treatment, and so hold back the team’s performance.”