, Lifestyle for health and wellbeing

Gemma Witcomb is a Lecturer in Psychology. She gained a First Class degree from Loughborough in 1998, and was awarded the Sir Robert Martin faculty prize for Outstanding Academic Achievement. She went on to complete a PhD (part-time) in 2005 while working as a full-time Research Associate. After a period working abroad and having children, she returned to Loughborough in 2011.

Gemma is a Chartered member of the British Psychological Society and a Fellow of the Higher Education Academy. She teaches on the BSc undergraduate Psychology degree in the areas of Developmental and Social Psychology, The Psychology of Eating Behaviour, Clinical Psychology, and Parenting and Socialisation. Gemma supervises undergraduate, MRes, and PhD student projects in various areas related to mental health and wellbeing.

Gemma is also the Warden of Cayley Hall of Residence on campus.

Gemma’s research focuses on understanding and promoting mental health and wellbeing, and as a consequence physical health, and the interplay between the two. Gemma works in areas including eating disorders, transgender health, and is building expertise in trauma and resilience. Examples of current research projects include an investigation of the efficacy of exercise interventions for reducing Binge Eating Disorder, the role of gender in threat perception within military and non-military populations, and the development of interventions to reduce PTSD risk. She also has a strong passion for understanding and encouraging healthy child feeding practices and is co-creator of the Child Feeding Guide (a website, app, and associated resources for parents, health professionals, and childcare staff) and the Feeding A Baby educational intervention for young mums and teens.

Other evidence of esteem 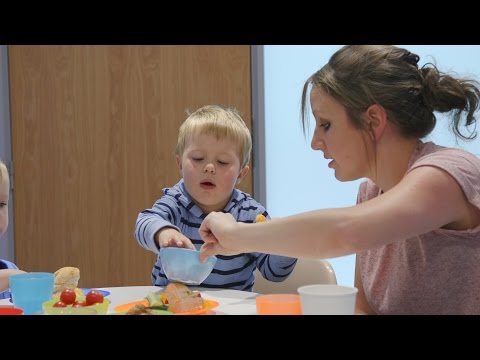