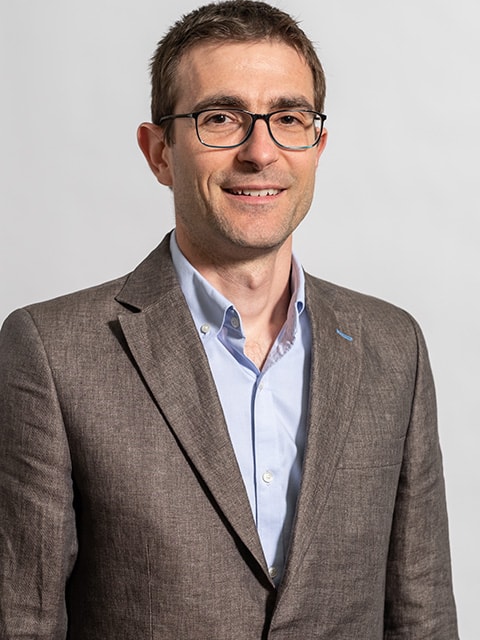 I have led and worked in 14 publicly-funded, peer-reviewed research projects worth more than £5.3 M to address urgent challenges in my field. I have published 80 refereed publications, supervised 16 PhD students to successful completion. I have a strong track record of collaboration with major stakeholders from the construction sector, equating to an enterprise income of more than £2.3 M. I have acted as an expert consultant in major infrastructure projects to solve challenging issues related to my research field.  In 2018 I was awarded the RILEM Gustavo Colonnetti Medalfor outstanding scientific contribution to the fields of construction materials and structures.

I am a member of several scientific and standardisation committees in international organisations about infrastructure, advanced materials and advanced simulation techniques. I am also the deputy director of the multi-partner UKCRIC Centre for Doctoral Training in Sustainable Infrastructure and Cities,and I welcome enquiries from postgraduates who wish to study for a PhD in my areas of research interest.

I contribute to learning and teaching activities across the Schools programmes including:

I received a degree in Civil Engineering in 2006 from the Universidade Estadual de Londrina in Brazil. Then I continued my research career in Spain, focusing on concrete technology and underground infrastructure. In 2009 I was awarded a PhD for my research on technological aspects of tunnels built with tunnelling boring machines (TBM) and precast concrete segments from Universitat Politecnica de Catalunya (UPC) with a European mention for the work developed at Delft University of Technology (TU Delft) in the Netherlands. After a year as a research assistant, I became an Assistant Professor (2010-2015) at the School of Environmental and Civil Engineering of UPC. Then, I was promoted to Associate Professor (2015-2017).