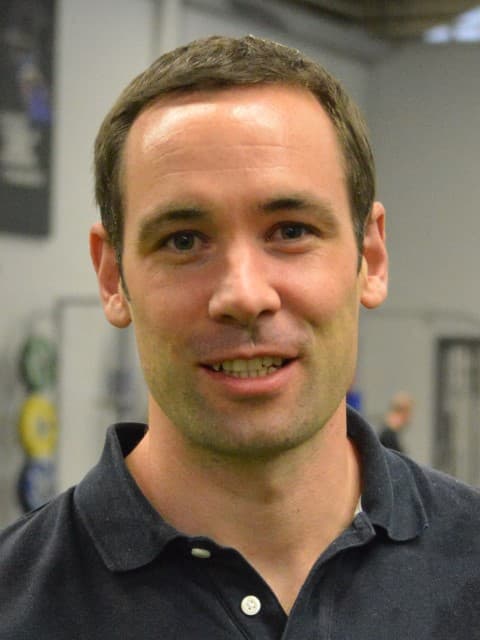 Richard completed his undergraduate degree in Sport Science with Management and his master's in Exercise Physiology at Loughborough University. In 2008, he was appointed as a Lecturer in Strength and Conditioning Science at St Mary’s University, where he also held the position of Programme Director of the BSc Strength and Conditioning Science for six years. Richard then went on to work at Birmingham City University for two years as Senior Lecturer in Sport and Exercise Science and in 2018 was awarded Senior Fellowship status with the Higher Education Authority.

Richard returned to Loughborough in April 2019 to take up a role as Lecturer in Physiology, and became Senior Lecturer in 2022. Richard is also Programme Leader for the MSc Strength and Conditioning and contributes to teaching on several undergraduate and other postgraduate programmes in the School.

Richard's research interests broadly relate to the physiology of endurance running and how overuse injuries can be prevented in endurance athletes. From a performance perspective, he is interested in the determinants of middle- and long-distance running performance and particularly how strength-based exercise can be used as a tool to improve the metabolic cost of running. His recent research explores the value of strength training in offsetting the risk of injury in runners, with a focus on improving markers of bone health in endurance athlete populations. His work also investigates the interaction between energy availability and strength exercise, and how strength training can be used to maximise outcomes during rehabilitation from the relative energy deficiency in sport syndrome and/or from an eating disorder.