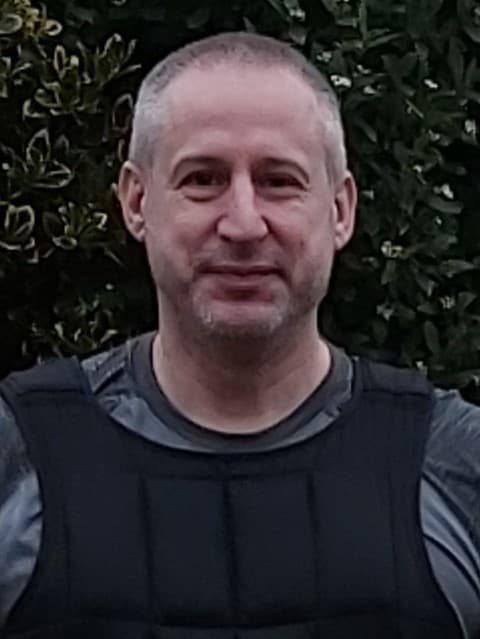 Matt has published over 70 peer reviewed academic journal papers, supervised 18 PhD students to completion, has secured external income of over £1 million as PI and over £2.25 million as CI, and given many invited presentations.

His research has led to him being involved with dozens of television and radio programmes, including the Royal Institute Christmas Lectures and BBC's Horizon, and presenting his work at the Science Museum.

Whilst at Loughborough, as well as developing and teaching on a dozen different modules over the years, Matt developed the first MSc in Sports Biomechanics in the UK and ran it for five years.  He was then Programme Director for the Sport and Exercise Science BSc for six years, was in charge of Education for the National Centre for Sport and Exercise Medicine East Midlands for five years, and was discipline lead for the Sports Biomechanics and Motor Control Learning and Teaching Group for five years.

Matt's sporting interests are the martial arts in which he has been training for 40+ years.

Matt's research interests are in developing a greater understanding of maximal volitional human performance during dynamic actions in sport and everyday living by studying the biomechanical, neuromuscular and neural factors that underpin such performance.  The key areas he has been working on are soft tissue motion during impacts, gross human response to impacts, maximal voluntary and stimulated muscular actions and their neural control.  These are all fundamental areas underlying performance and injury mechanisms in combat, contact and power-based sports, as well as being relevant to neuro-muscular performance in other dynamic events such as jumping, sprinting and weightlifting.  These have led naturally to further research developing in the area of motor control, specifically timing coordination limits and the control of balance, which are essential to dynamic human movement and recently concussion.

He has also worked with over a dozen sports as a consultant on a wide range of projects to monitor and improve athlete performance and been an expert witness in major criminal cases regarding the biomechanics of injury causation and human movement.

As well as being a reviewer for over 30 journals and publishers and having been on the conference and scientific committees of over a dozen international conferences, Matt has held a range of educational, editorial and grant reviewing panel positions.