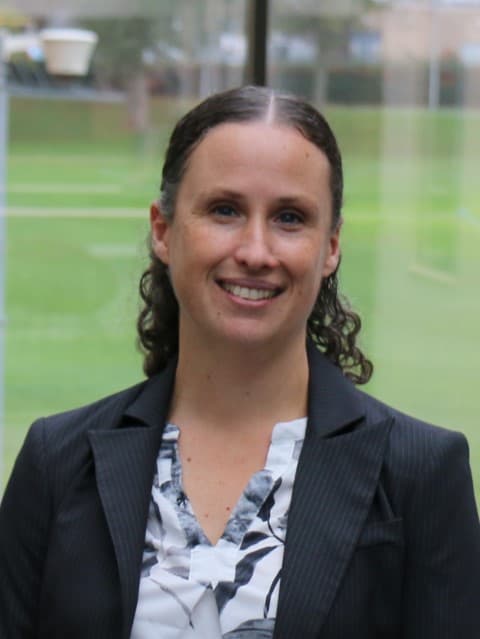 Professor Lauren Sherar graduated from Nottingham Trent University combined honours programme in Sport Science and Biology in 2001. She then went on to obtain a master’s (2004) and doctoral (2008) degree at the University of Saskatchewan in Canada in the area of physical activity and health with a focus on child and adolescent growth and development.

Professor Sherar was appointed as a lecturer in Physical Activity and Public Health at Loughborough University in 2012.

Professor Sherar’s research area is the associations among physical activity/sedentary behaviour, body composition and cardiometabolic health in children and adolescents. She has a specific interest in the investigation of biological, social and environmental determinants of activity and sedentary behaviours in a manner to inform interventions.