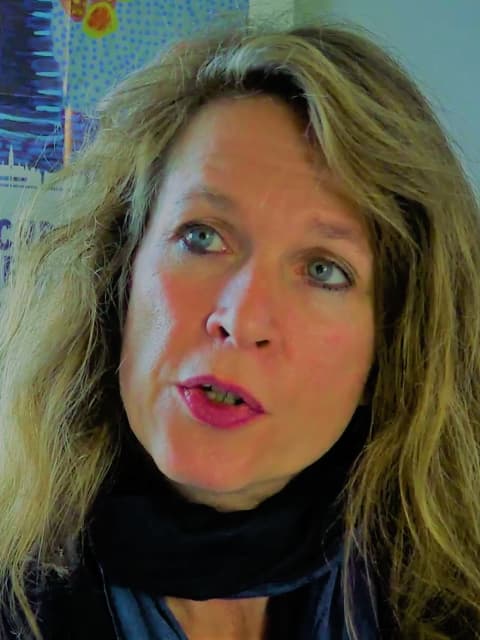 Eef Hogervorst did her PhD at the University of Maastricht on the modelling of age-related cognitive decline.

She subsequently worked at the Universities of Oxford (1998-2005), Arkansas Medical Sciences USA, and Cambridge as a neuropsychologist and epidemiologist, investigating risk factors for Alzheimer's disease and age-related cognitive decline.

Eef's research interests are in early dementia screening and treatment, and she has set up collaborations with UK universities in Oxford, Cambridge, and London, and multiple partners abroad, e.g., in Shanghai China, Bangalore India, Jakarta, and Yogyakarta Indonesia, and Perth Australia, to assess her test battery. This research includes the use of standardized questionnaires to investigate risk and protective factors for dementia and age-related cognitive decline, which is funded by the Alzheimer's Research Trust and other bodies, such as the New Dynamics of Ageing (investigating the use of ICT). Eef is also involved in exercise, sex steroid, and nutritional treatment programs to improve cognitive function and mood in the elderly (e.g., KEEPS funded by NIA in the USA).

Other Evidence of Esteem