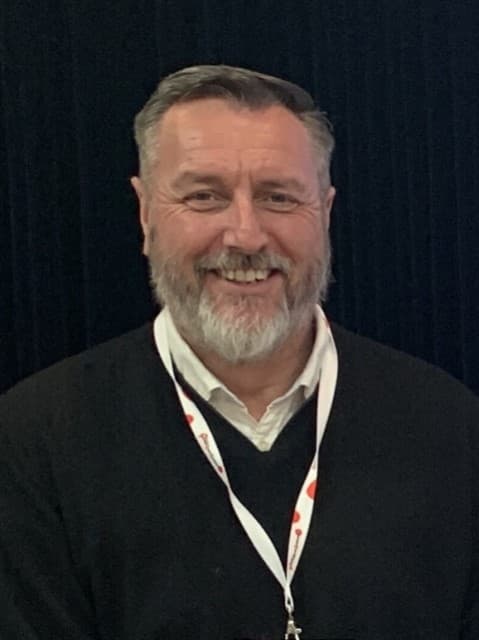 After completing his undergraduate degree at Brunel University, Chris took up a PhD studentship and completed his PhD, an ethnography of the coaching process in elite youth football in 2001.

Chris has a wide interest in coaching, being involved as an external reviewer in the UK Coaching Certificate endorsement process and a range of coaching related consultancy projects for both the public and private sector.

He has extensive experience in sport from participation to performance coaching in the UK and the United States, including 10 years work in professional youth football for a range of clubs. These included Norwich City F.C., Brentford F.C., Queens Park Rangers F. C. and Fulham F. C.

Chris has a range of research and teaching interests around the coaching process. These include

He has, and continues to, supervise a number of postgraduate research projects in and around these areas.

Chris is also appointed as an External Examiner at the University of Worcester for their BSc Sports coaching degree and at Birmingham University for their MPhil in Coaching.